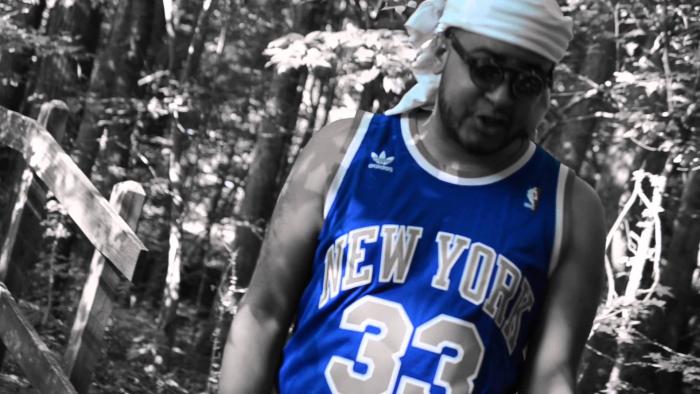 From the first time he performed, Cam Major has been capturing audiences with his killer freestyle flow. Cam is a 23 year-old hip hop artist from Atlanta, Ga, but has performed in various venues across the East Coast, including a number of universities. His freestyles have won over the likes of BET with his 2012 win of their HBCU Freestyle Competition. He even had the opportunity to open up fpr Pusha T this past year. Cam Major has dropped three mixtapes and various singles. In October 2013, he dropped his most recent work entitled Face Down A$$ Up, which received very positive reviews.