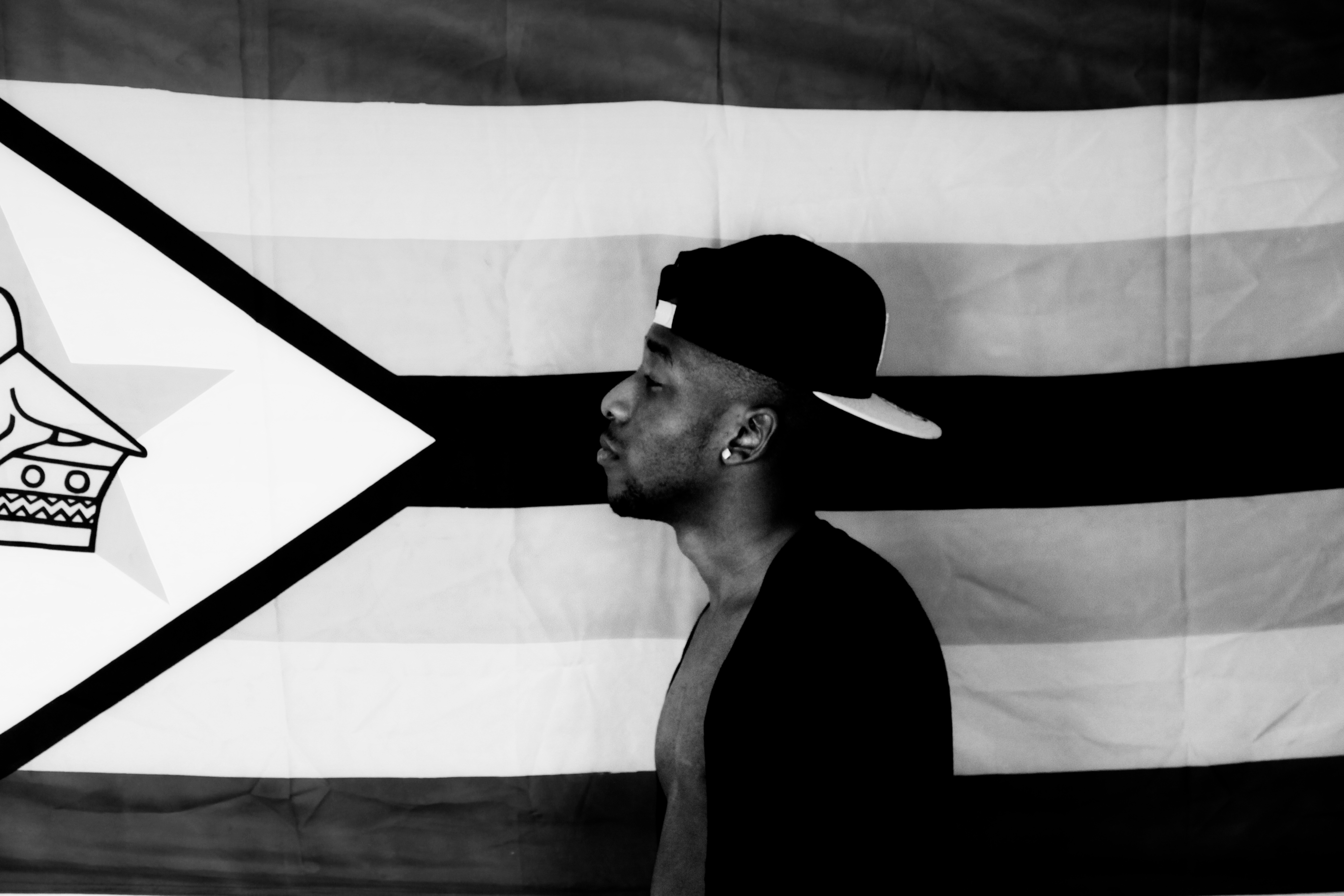 There’s really no way to describe BrILLYant, maybe because his clever & witty lyrics leave you perplexed as to how he could possibly produce a sound like this. Make no mistake, what you’re probably hearing is undeniable authenticity. Based in Atlanta, GA, BrILLYant is definitely not your typical “Atlanta Rapper”.

It’s not often you come across a 22 year old Hip-Hop artist who changes his style and flow up so easily in one song. His lyricism and technique grab your attention and win the heart over. We introduce you to the new Hip-Hop phenomenon originally from Zimbabwe, Hip-Hop artist – BrILLYant. Co-signed by Hip-Hop legend Afrika Bambaataa himself, he is definitely an artist who is soon to make waves in the game.

He just released his first single titled “Games” today off his upcoming mixtape scheduled to be released early in 2014. Have a listen below: