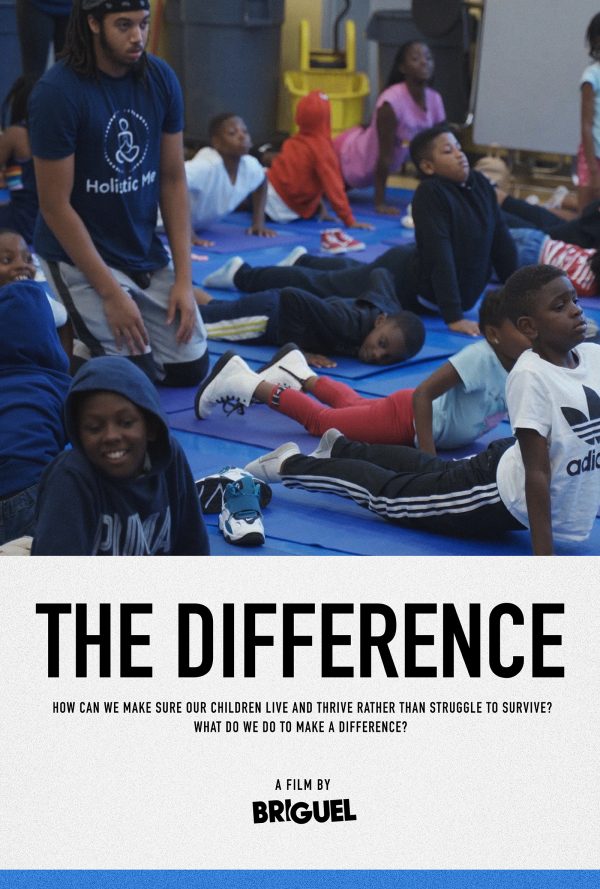 BriGuel teamed up with the Holistic Life Foundation (Baltimore), and released a music video, and short documentary movie, both called “The Difference.” The song itself is an empowering anthem enforcing the idea that children (and all humans) have the power in themselves to live a life they love.
“The Difference” tells a story of how BriGuel, in collaboration with HLF, raises awareness regarding mindfulness and consciousness, and how it can empower children from undeserved communities in Baltimore through self-care classes, workshops, seminars, and many other impactful actions.
The heartwarming documentary has been nominated to Cinequest Film Festival, and Tribeca Film Festival, so make sure to stay tuned once it’s out to stream! For now, watch the empowering video below: