Home Lifestyle Bobby Womack Has Died At The Age Of 70
Lifestyle
June 27, 2014
VintageMediaGroup 0

Bobby Womack Has Died At The Age Of 70 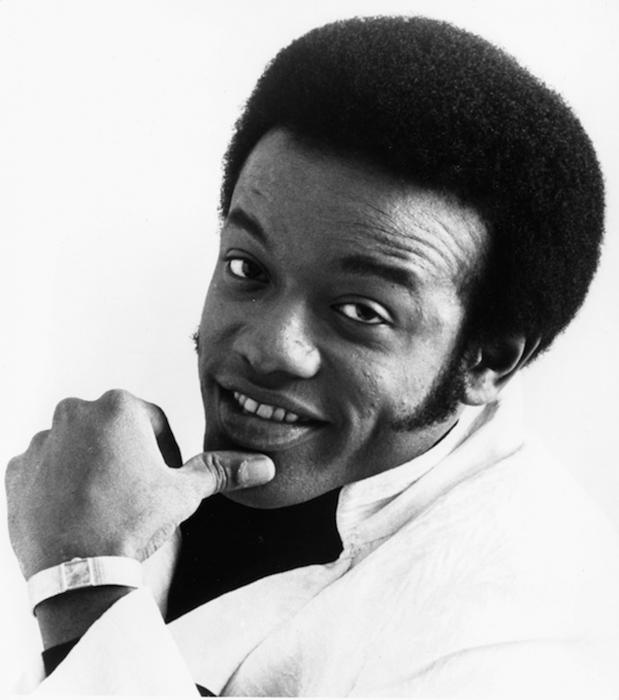 Rest in peace to a soul legend.

We’ve just learned via a report from Rolling Stone that legendary soul singer Bobby Womack has passed away at the age of 70. A representative from Woamck’s label, XL Recordings, reportedly confirmed the passing of the Cleveland, Ohio native.

Bobby Womack’s career spanned several decades and included more peaks and accomplishments than whole generations of musicians strive to achieve. In addition to penning one of the Rolling Stones’ earliest hits, Womack recorded his own share of classic records, including “Looking For A Love” and “If You Think You’re Lonely Now”, and was eventually inducted into the Rock & Roll Hall Of Fame in 2009.

Just earlier this year, Rick Ross, was hot in pursuit of some studio time from Bobby Womack, who Ross wanted to appear on his Mastermind album. Womack’s music has been referenced many of music’s top artists, from Jaheim to Mariah Carey, in addition to providing the audio backdrop for several blockbuster films, including but not limited to Ali and American Gangster.

Womack’s cause of death is currently unknown, but its no secret that the singer suffered from several health issues, including Alzheimer’s symptoms, and problems stemming from drug use. However, he was declared cancer-free in 2012.

May one of the greatest voices music has ever seen rest in peace.