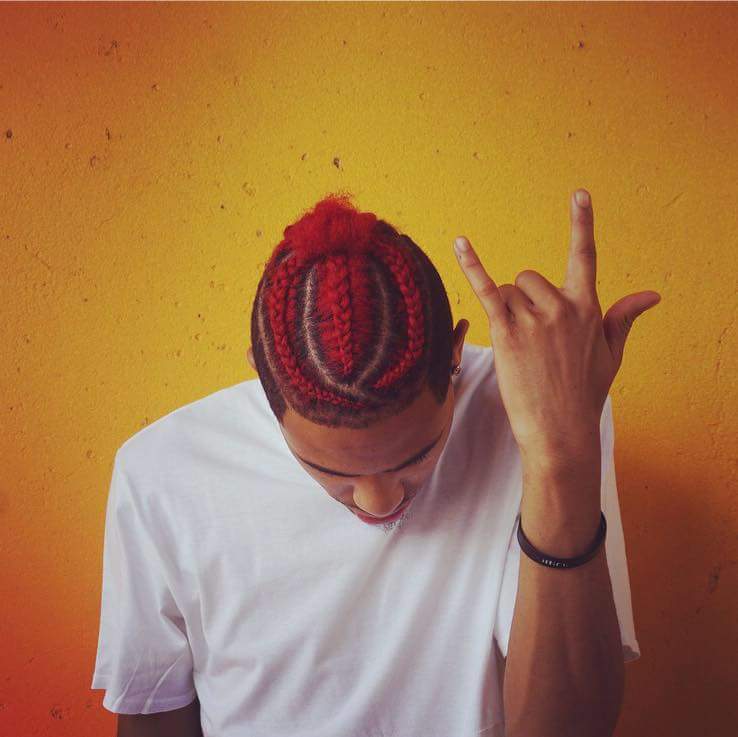 Who Is Mack Benton?

In this day and age, with all the new music and artists dropping weekly, we’re always looking for the next big thing. Well look no further than to one of Atlanta’s most polarizing musical figures over the past year. A guy that has done just as much as any independent artist has in today’s market.

Meet Pop and R&B Sensation Mack Benton. Most artists today either don’t know where they fit in or follow the norm—so much that their unique voice fails to shine through. This Buffalo, New York native who dwells and creates music in Atlanta, Georgia honed his craft from day one and now stands firmly on his own two feet as a one-of-a-kind artist. Directly influenced by New York’s up-beat dance scene and the captivating vibe of Atlanta’s R&B scene it’s safe to say that this twenty four year old’s passion is both unparalleled and unwavering.

Reasons Why He Chooses Alabama!

If diversity were a place, it would be Alabama. People who visit Alabama get a taste of that variety—in entertainment, cuisine, the arts, nightlife, and the great outdoors—that brings them back time and again. These are a few reasons why Mack sees a huge opportunity. Alabama boasts a wide array of talent and an amazingly diverse culture. It’s unique in more ways than one and tons of artists neglect the amazing region.

The area’s antique shops are becoming places of legend in upscale lifestyle magazines around the country.  Trendy malls have taken root all over the area, bringing tony, high-end shops to the state’s retail giant. Dozens of new art galleries surprise enthusiasts and collectors with a wide variety of paintings, sculpture, jewelry, ceramics, fine and funk art. Pretty soon Alabama will lead the way in independent entertainment.

“I plan on doing shows here, looking for collabs and just becoming a part of the scene”.

Join the wave as it takes off! Check out some of this artist’s newest music and follow him on his journey to stardom.