Back At It: Cam’ron Rips Into Mase With “Dinner Time” Diss Track 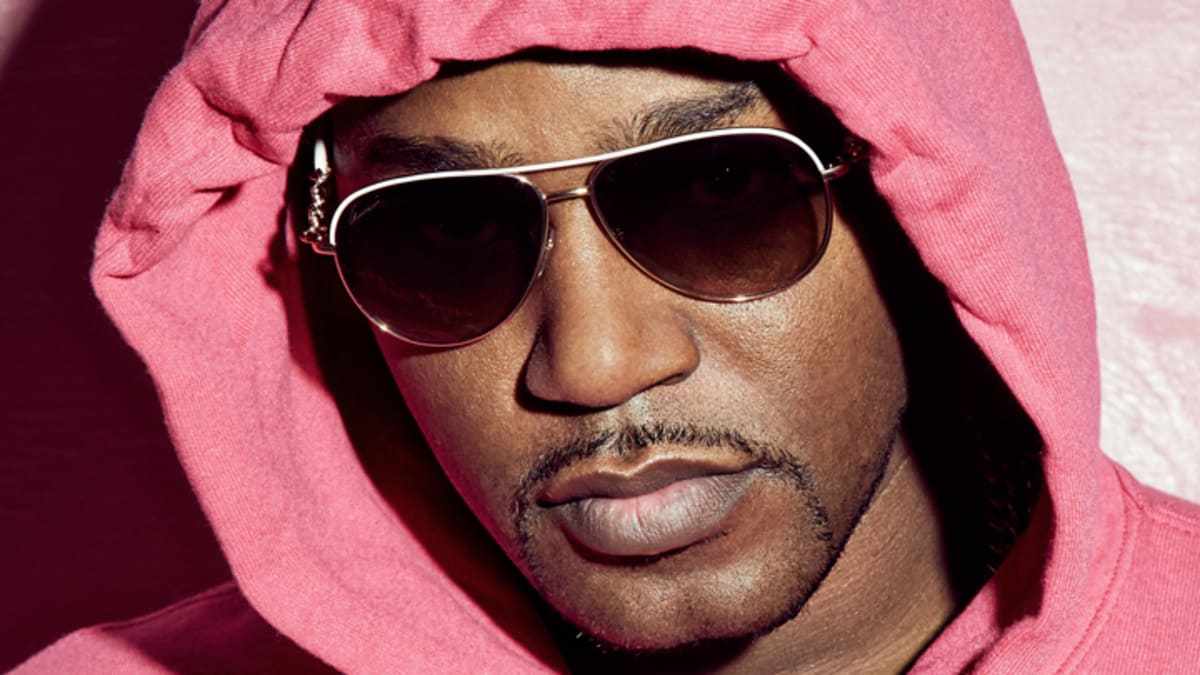 Cam’ron is back with a fresh diss track aimed at his current nemesis Ma$e, which serves as his response to Ma$e’s seething diss track, “The Oracle.”  Titled “Dinner Time,” the song arrived at 10:30 p.m. EST on Saturday (November 25) as promised.

After previewing the track on Friday (November 24), Cam took to Instagram the following day to announce the song. The photo depicted a lion chewing on the neck of its prey and “Dinner Time” written on the front.

“1030pm est. link will be in my bio,” he wrote in the caption. “#TheProgramTour just landed. Austin TX 2nite.”

Clocking in at four-minutes and 13 seconds, “Dinner Time” kicks off with audio of a sermon before Cam begins firing off barbs. The Dipset OG dispels many of the claims Ma$e made in “The Oracle,” including the accusation Cam had sex with his own sister.

The new beef kicked off with digs Ma&e he took at Killa Cam on his new mixtape, The Program.

Check out “Dinner Time” above.