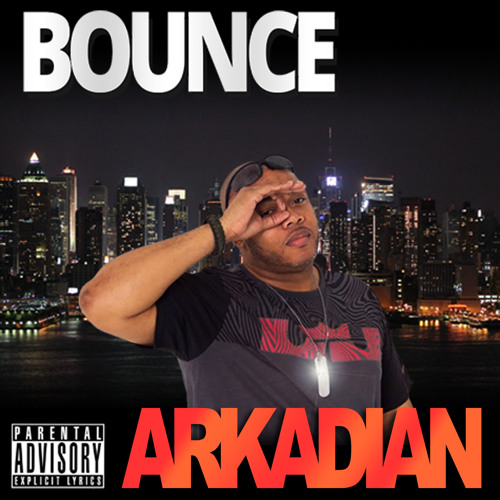 Arkadian is putting in some serious work in Hip Hop & bringing NYC back with a mix of the struggle, but not just his struggle… The struggle that you see around the world in the hoods, not just people of color meaning brown, black, tan, he wants people to see THE STRUGGLE because that is what we all got no matter what level we are at in the world we know today as the land of the free.

Coming from off a break from major spine surgery due to fighting for freedom in the U.S. Army, Arkadian got hurt in a roadside bomb. So he had to get eight screws and two 4-inch rods in his back & with the time that he’s been recovering and watching how the country he fought for is turning upside down. It made me pick up my pen and pad to go hard, reflecting on his life and past, growing up to become a soldier in the army and still chilling in the hood while stationed at Fort Bragg N.C & Fort Hamilton in Brooklyn, NY.

Arkadian is working with some of the best in the game right now like Zoey Dollaz, bridging the connection From NYC to Miami.