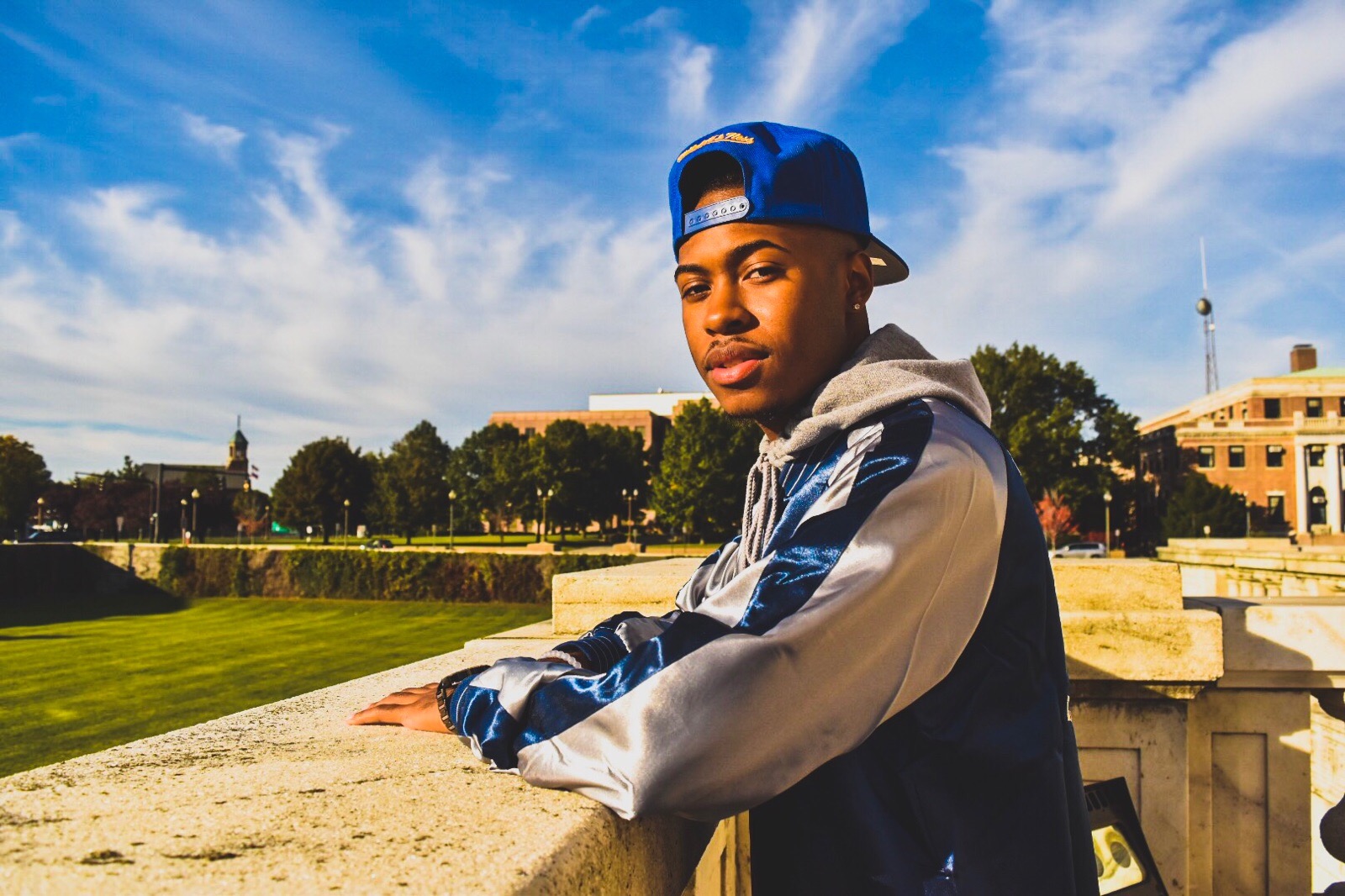 “If I’m in her life after death, then shes ready to die”. Emcee Antonio Breez’ recent grind has been tenacious. In the last two weeks he has released four music videos and now is back with yet another Freestyle, to the Notorious B.I.G ‘s ” Big Poppa” directed by Len Luciano.  In this visual Breez is out on the town, as he notices a beautiful woman walking down the street. He pursues her, and tries to shoot his shot , spitting dope lyrics into her ear.
This week Antonio, also announces to his fans that his second album, T.M.N ( The Migration Narrative) produced by Synthsei and engineered by EZ St. Productions,  will release on October 13th. Antonio is ready to take the rap game by storm, and will continue to deliver visuals until his album drops, including a documentary for the album.