AfterPxrty – Peace to the Gods [Remix] 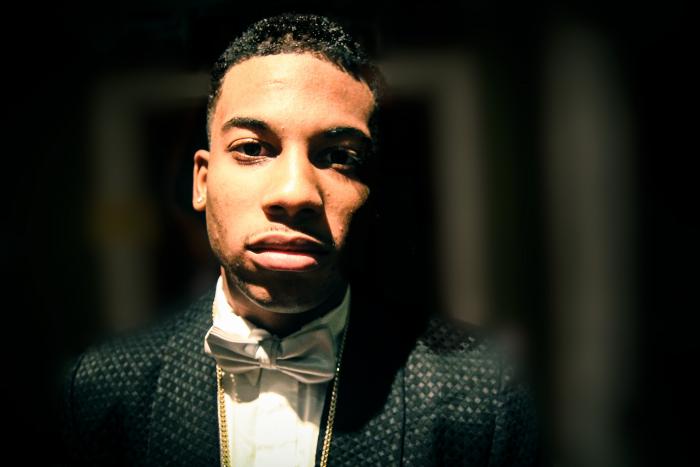 AfterPxrty is a Young hot producer/ Artist from Grand Rapids, MI U.S.A. He has many influences from A tribe called quest, Jay Z, Prince and Teddy Riley. He has his own sound that he calls the “Technicolor Sound” because he paints a picture for the listener to see through his music. He has received Airplay in New York, Atlanta, Philadelphia, Michigan, California, United Kingdom, And the Netherlands. He was featured in coast2coast magazine issue 19 and in 2013hewasinternationalhiphop.com’s artist of the week. He is releasing his LP “Glimpse of the City” this winter to prep for his full project “Global F**king City” releasing spring of 2015!