50 Cent Throws Shade At Puff Daddy Over Lack Of Hits 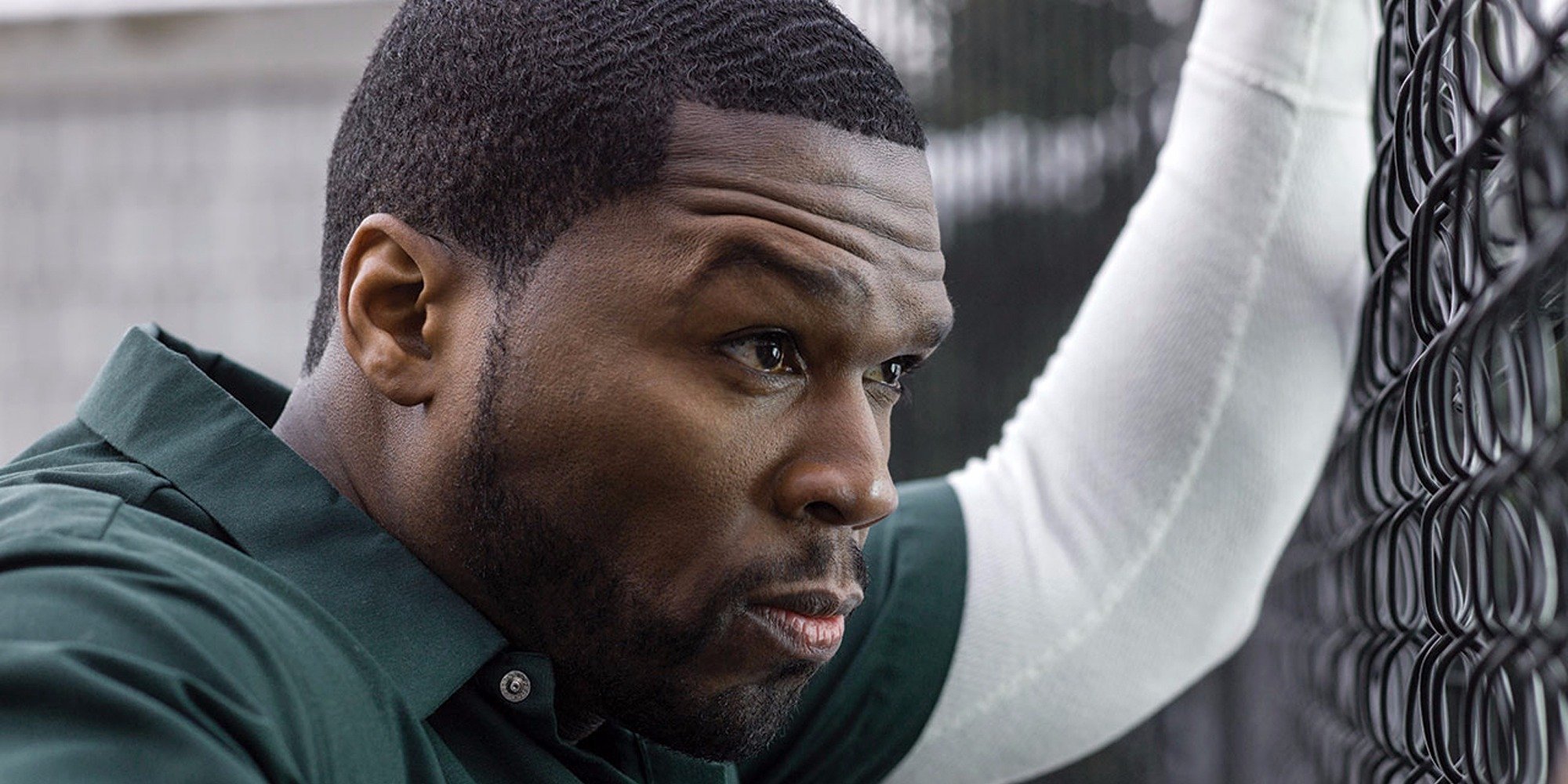 SCOTTSDALE, AZ – Among the list of names 50 Cent trolls on the regular is Puff Daddy, his Vodka-brand nemesis.

50 threw some more shots at the Bad Boy Entertainment mogul during an appearance at a club in Scottsdale, Arizona.

A few people nearby pull out their phones to look it up after he asks the crowd to “Google that shit.”

At this stage in his career, Puffy seems more intent on making moves outside of the music business. It seems to be working for him, coming in at #22 on the Forbes list of the highest-earning celebrities for 2016 with $62 million.