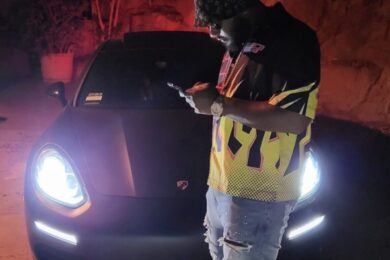 Off The Yucatán Luv 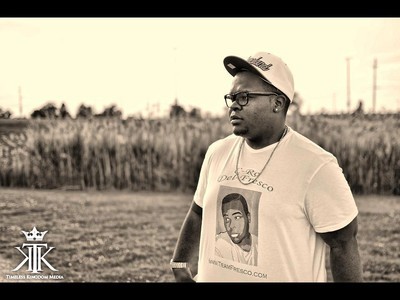 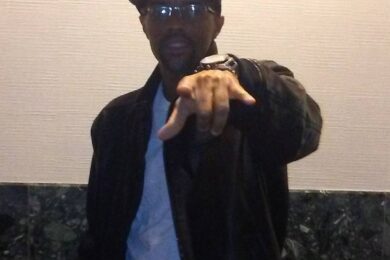 Michael Harbut The Entrepreneur Is A Man That Wears Many Hats

August 24, 2022 Kareem Williams
0
Michael Harbut is an American rapper, songwriter, record producer, andauthor, among other things. He has worked as an actor, movie producer,music video director and producer, celebrity booking agent, musicindustry adviser, public speaker, and entrepreneur. In the yearsbetween 2008 and 2022, he worked in shadows in the film, television,and music industries. He has collaborated with a […]
Read more 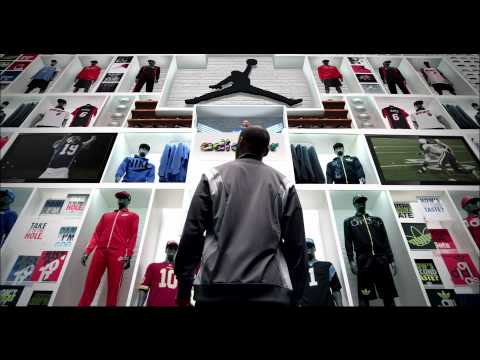