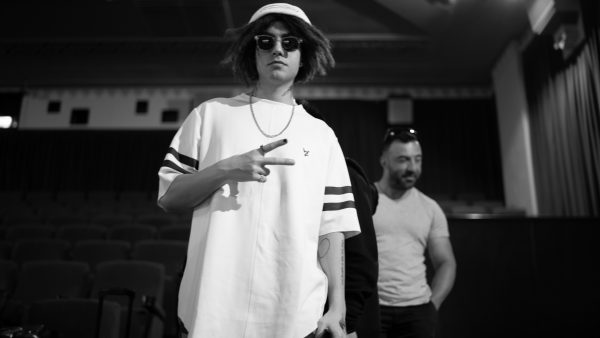 Kid Blue is a hip-hop artist based in Sydney, Australia. Practicing his craft since he was 12, he’s been working on his first studio album for the past two years, of which Wake Up! will be the first single.

In writing the song, Kid Blue and his producer, Taka Perry, listed all the unusual places they’ve ever found themselves waking up after a night out. The Japan line was a joke though. While Taka has been to Japan before, he’s never woken up wondering how he got there.

The music video follows a young man who wakes up in a different spot every night after going out, while simultaneously contending with thoughts of becoming mature and what he should be doing with his life. As the video reaches it’s conclusion, the young man comes to the realization that he’s not a kid anymore.

With a second single about to be announced, the full studio album will be released at the end of the year, with a date still not specified. We reached out to Kid Blue and his management for a further update. So stay tuned!