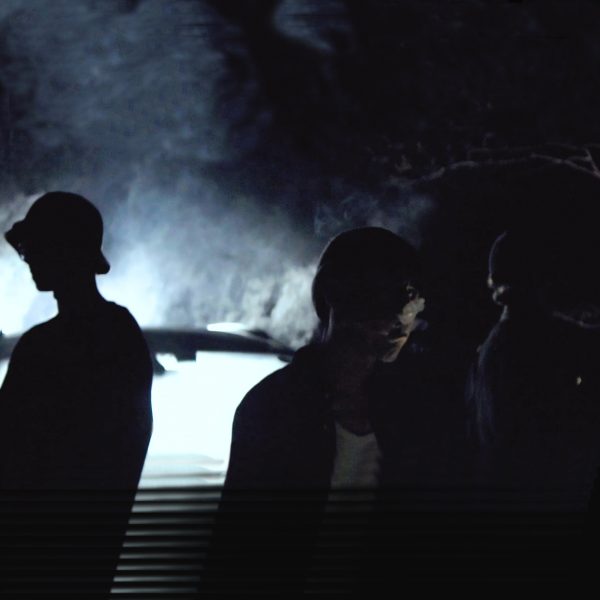 Tokyo-based project aTTn reveals the cinematic visuals to the “soundin like | EPHEMERA | ON/OFF”.

aTTn in project from Takumi, Andy Nagashima and ji2kia.
Takumi is a Japanese-American singer who was raised in the Bay Area in California and he is also well-known for the unit “MIRRROR” with “Mei” who is one of his friend and a fashion model. A single “never fall in love” from MIRRROR debut EP ”what it was” is selected in various playlists such as the Germany-based popular media. and Andy Nagashima is from Boston, MA, and he made appearances in the opening acts for SZA, BadBadNotGood,AraabMuzik as a member of “YDIMITU” which was founded together with Adam McGinn. he who currently run a solo project focused on lo-fi sound under the name of “sigh city”, and has expanded the activities by participating in aTTn. and ji2kia, born in Kanazawa-City , Ishikawa-pref. “short ski” has released the beat tape series in 2017, indies label from Germany and submission media from Canada and Unites States, That Is picked up by label/ media, and it features with lots of personality with its sampling work and beat make and has a High reputation in their performance.