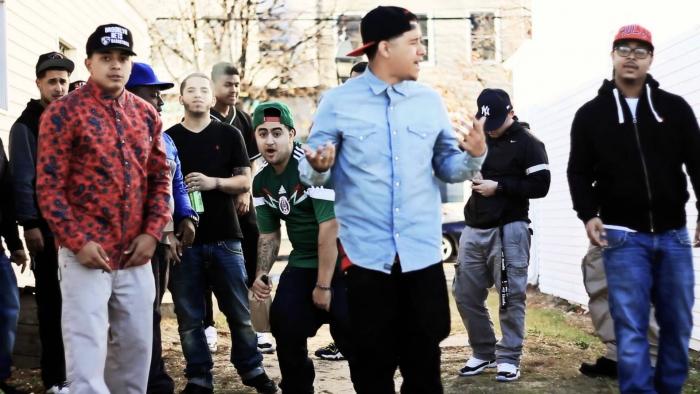 Long Island’s own Young Grust Rich Fam was set to drop their second mixtape, YGRF 2: The Mixtape, today on LiveMixtapes + DatPiff but due to technical difficulties, the tape won’t be available on either site until later in the week.
However, in the meantime, they have dropped a new video to hold fans over for a single off of the new tape, “Problems.” The banger details the daily problems one living the “young grust” lifestyle encounters over a hard beat courtesy of Jus Ice, and the video tells the story the song describes perfectly.