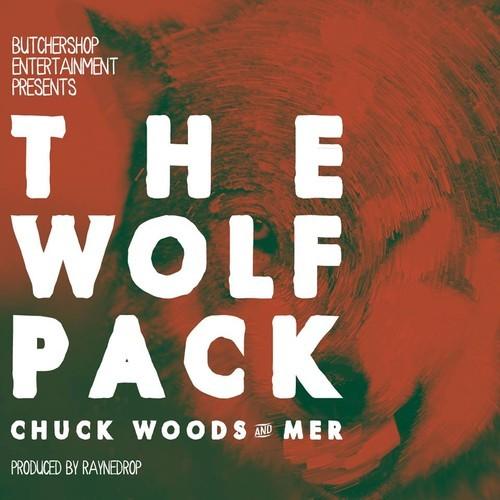 In what is their first official original song release, Wolfpack sets the tone early for their to be released EP, self titled “Wolfpack”. Scheduled for release May 26th, 2014. Chuck Woods & Mer waste little time weaving their way through charismatic schemes vividly detailing the ever so imaginary, “Bass Club”. With a catchy hook layered heavy with the infectious tones of Canadian hook master, Chuck Woods listeners are left but to wonder where this imaginary club can be found.
In another release from the boys they have strayed far from their remix mentality and are set to conquer the world of sample based liveliness over top the always improving and never disappointing production brought to you by Rayne Drop. Be sure to follow the boys on twitter as they have finally decided to set up a twitter for their group.