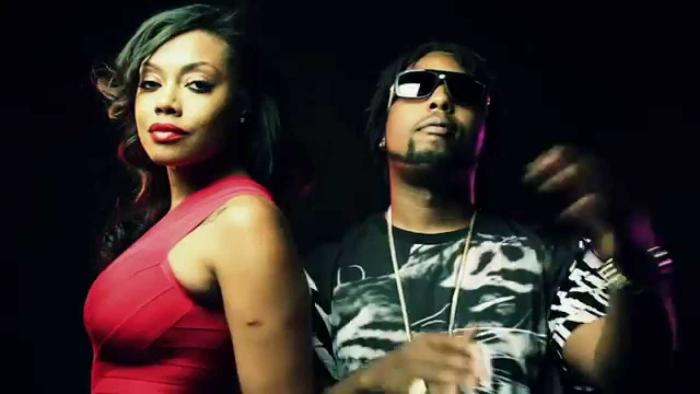 At only 22 years young, Los Angeles’ own West Coast Wyn has been living with hip-hop in his blood since he was just 7 years old. . After dropping his first solo mixtape at the age of 15 and landing multiple performances in the years that followed, Wyn was able to catch the attention of Freestyle Records CEO Big Marv, which resulted in him signing to the label.

Now that he has a full team behind him, Wyn is ready to give the world his debut album. “Flexin” is the lead single off Wyn’s upcoming project and it sheds light on the California native’s knack for the finer things, including women, diamonds, and fancy cars.

Wyn’s debut LP, 2K Ballin, will be available in stores via Freestyle/SMC/INgrooves Music Group on November 25, 2014.