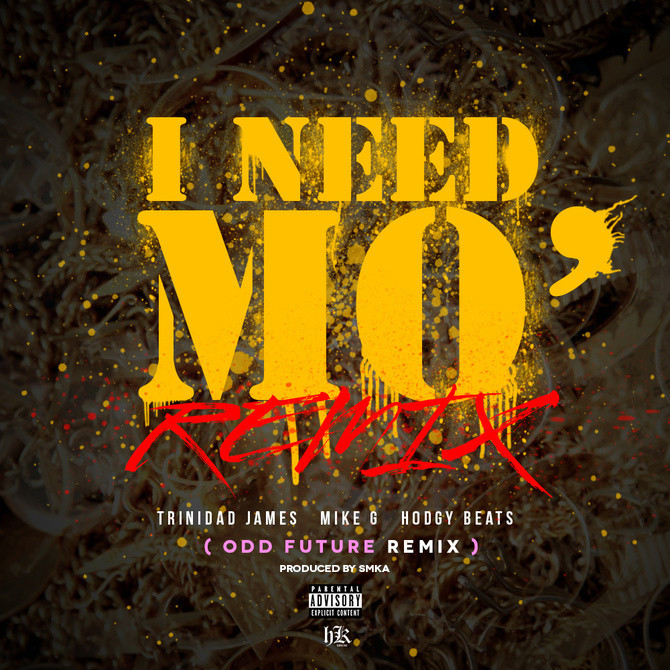 Mike G rolls out a new joint for his #MikeGMondays series. With some help from his fellow Golf Wang hooligans Hodgy Beats and Taco, they put their own touch on Trinidad James “I Need Mo” which originally appeared on XXL’s Freshmen Mixtape, produced by Atlanta’s very own SMKA. Trinidad James tweeted about the collision between Odd Future and Gold Gang last month and now here it is!