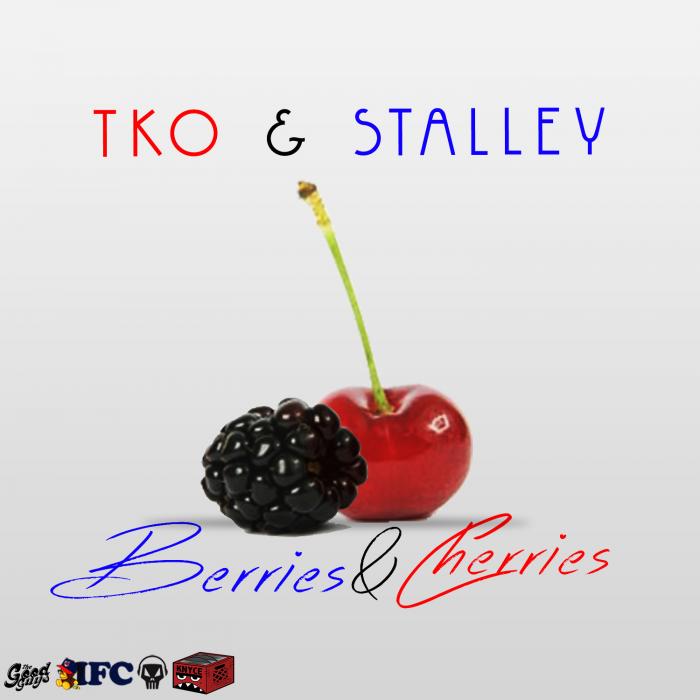 Everyone knows about the protests that have been sweeping the nation after recent incidents involving Mike Brown and Eric Garner. After the death of Tamir Rice, there were protests in the home state of these two artists blocking streets and highways. People have been speaking out about the extreme flaws in our justice system in many ways. LeBron James was among many other NBA and NFL players who wore “We Can’t Breathe” t-shirts in support of Eric Garner. TKO teams up with Ohio’s own Stalley as they address these similar issues on their new track “Berries & Cherries.”