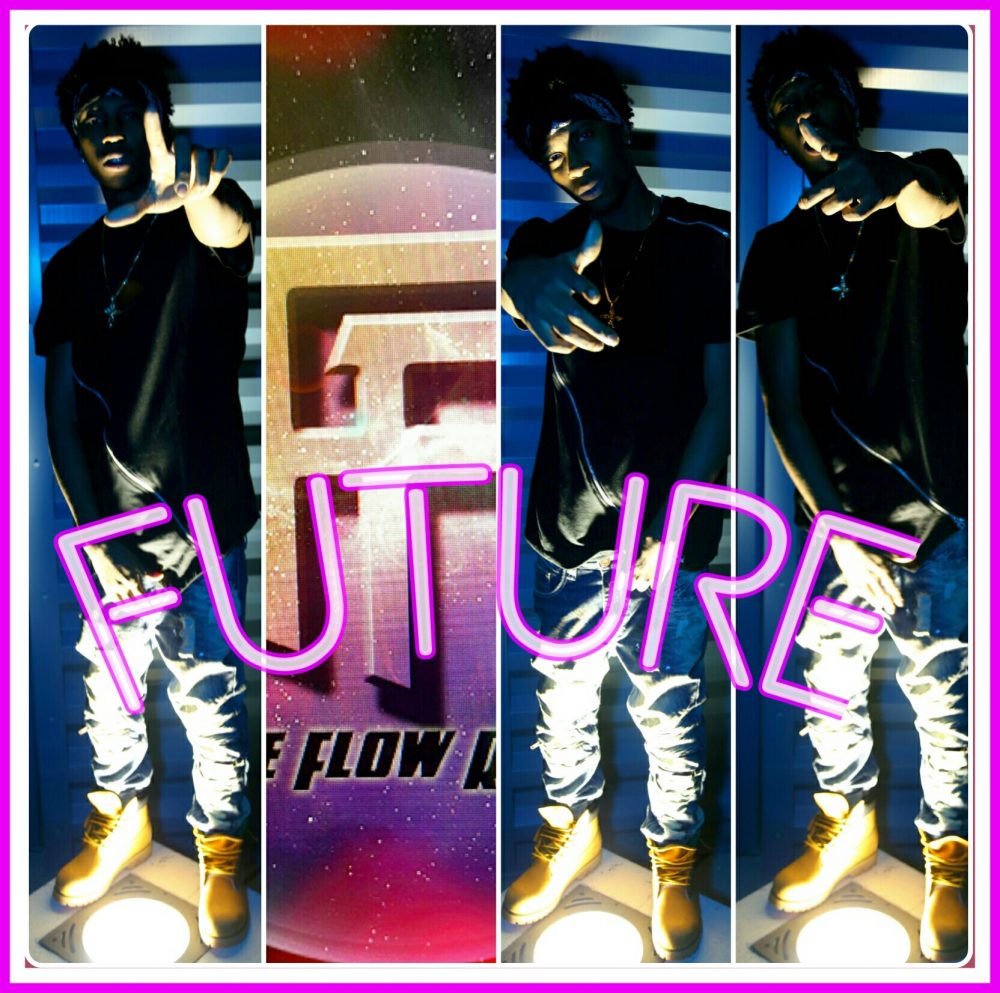 LosO DaVinci…
If words are to paint an image, then such an enigmatic artist is to BE Norfolks native own

☆ LosO DaVinci ☆
LDV – being his acronym is Virginian imperative story telling performer. Heard today & crafted as a Top 40 thru the contentious production of our own imprint of Ryan Pierre

☆ JUKE BOX BULLY ☆
You are sure to sing along even if you’ve never heard of a tune before from him.
It’s been delighted to those a-like of his peers to abroad, making for LosO DaVinci deep embroidered charismatic & noteworthy don’t sweat it approach.
The way he addresses issues to summon up images is really a topic unto itself, but suffice it to say.

Just beginning in his twilight early twenties LDV has such a sick enactment for taste in art delivering with a style that is something more than extraordinary & unlike anything less than special.
Surely he is a gift to his growing captivated audience around the Hampton roads Seven Cities to extending abroad all Virginia.

As surely as he’s visually able to paint a picture better than unicorns, but REAL, with lyricism or granted enough, we know actions is to speak louder than words, but this guy do tells such incredible & enlightening stories captivating to be broad entertainment.