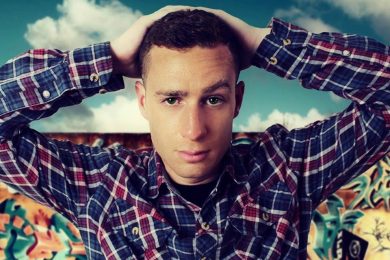 Mikey Shyne: From Rock Bottom to #1

September 3, 2018 VintageMediaGroup
0
Struggling with addiction for many years, Mikey Shyne took control of his life and in 2013 he entered recovery and soon after began his music career. Literally facing death and extreme depression, for some there’s no coming back from such a low, but for Shyne he found hope through music, and with music he’s been […]
Read more 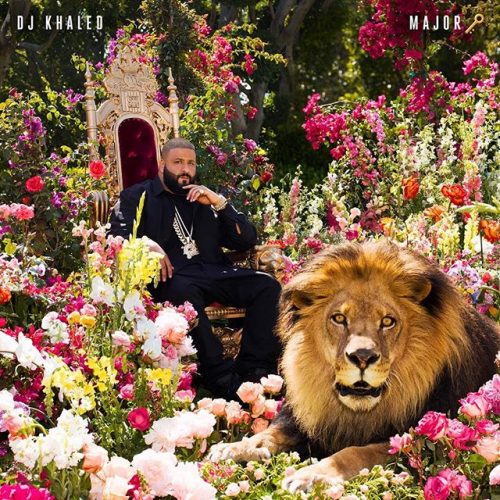 August 8, 2016 VintageMediaGroup
0
This might be Khaled’s greatest success yet … Just over a week after its release, DJ Khaled’s Major Key is the No. 1 album in the country. According to Billboard, the album sold 95,000 copies, with about 36,000 coming from streaming as an Apple Music exclusive. It’s Khaled’s highest selling first week ever. Major Key […]
Read more 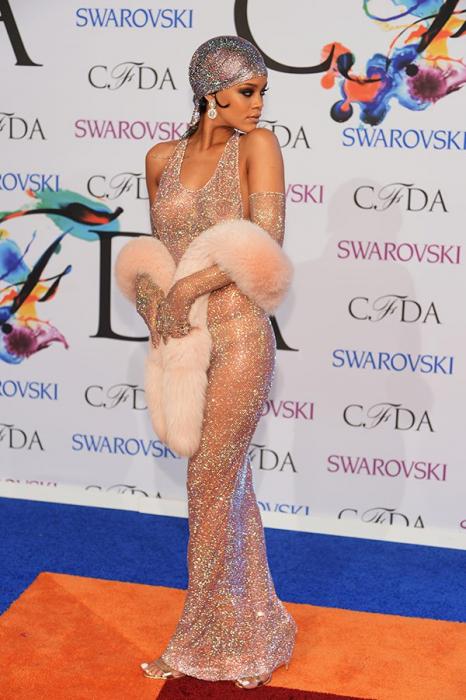 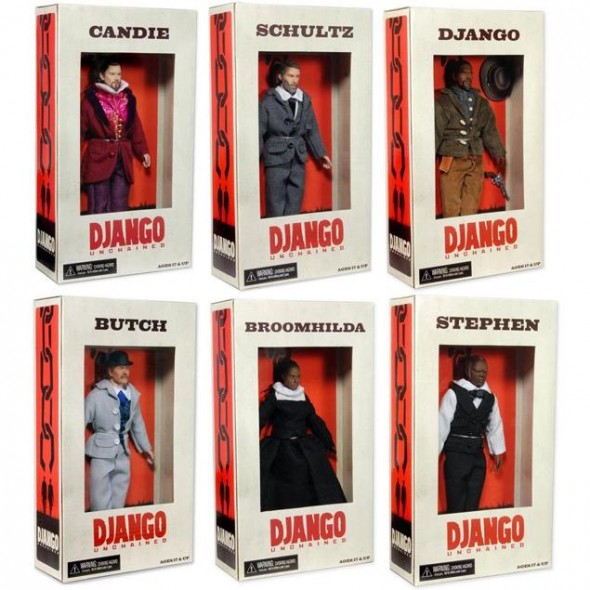 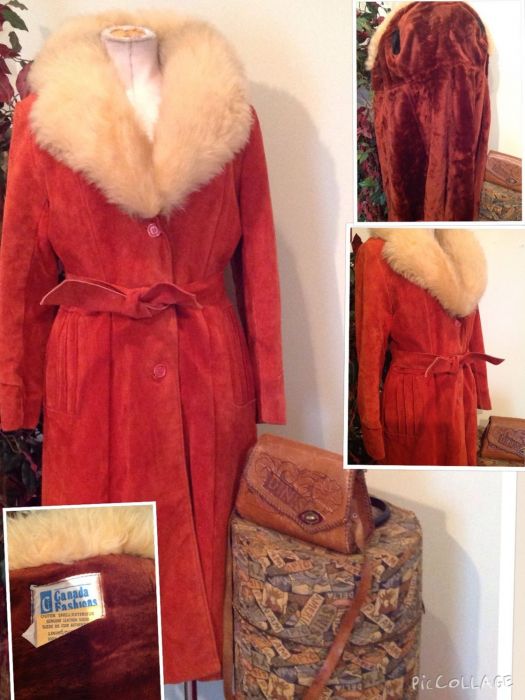 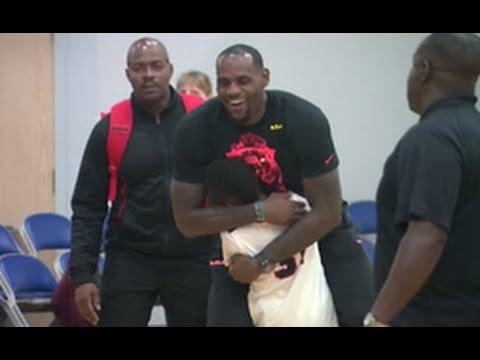 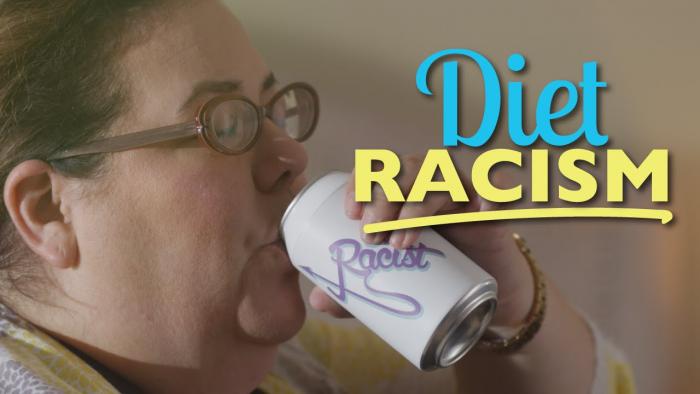 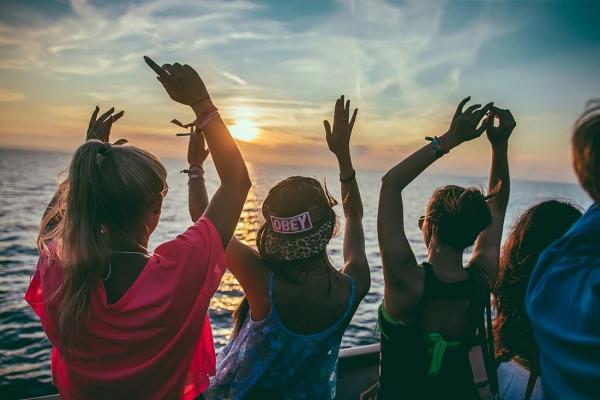 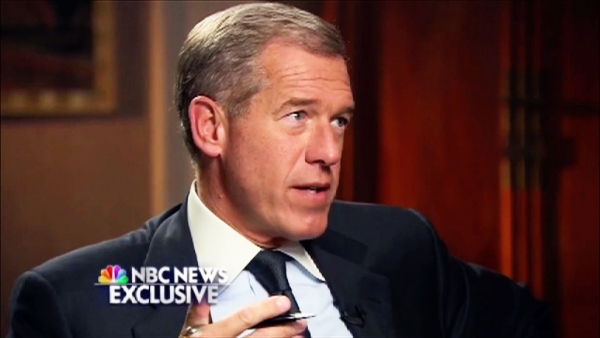 Brian Williams Raps Snoop Dogg’s Classic “Who Am I?” 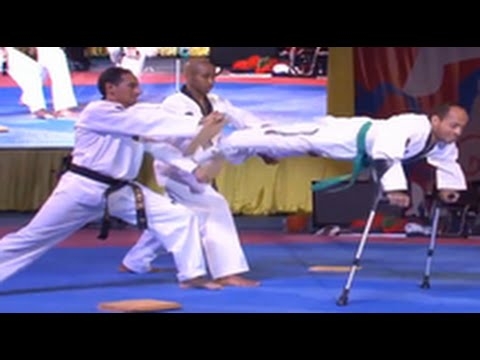 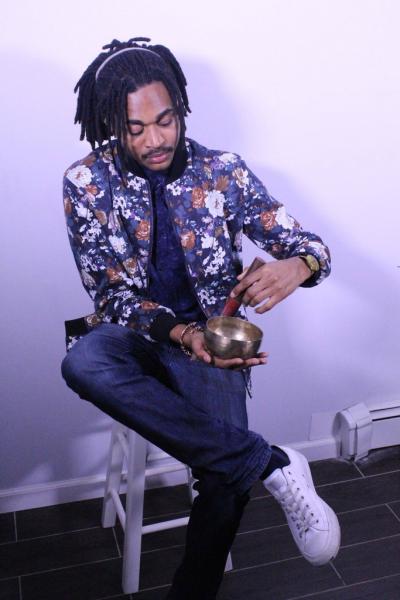 May 11, 2015 VintageMediaGroup
“What happens when inner city youth, struggling with violence, drugs, and sex gain spiritual knowledge that can cataclysmic-ally change their whole perspective on reality?” Checkout The First Two Episodes From Season 1, “Samsara” & “Cause & Effect”. Episode 1: “Samsara” Episode 2: “Cause & Effect” Cessation: Sacramento is a web-series drama centered around a community […]
Read more 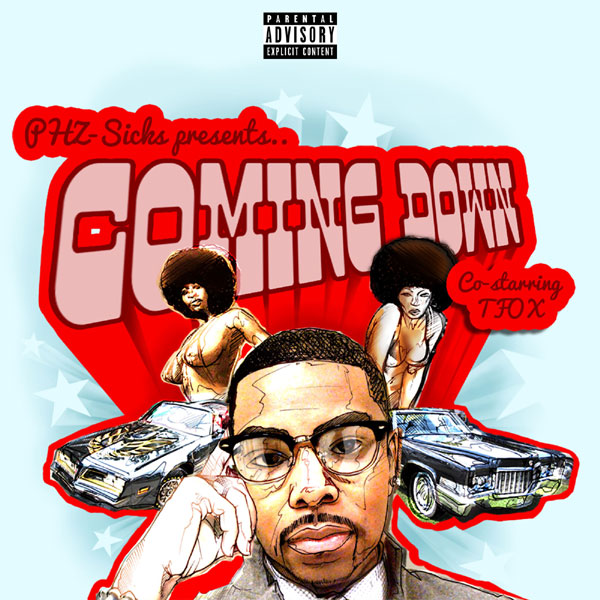 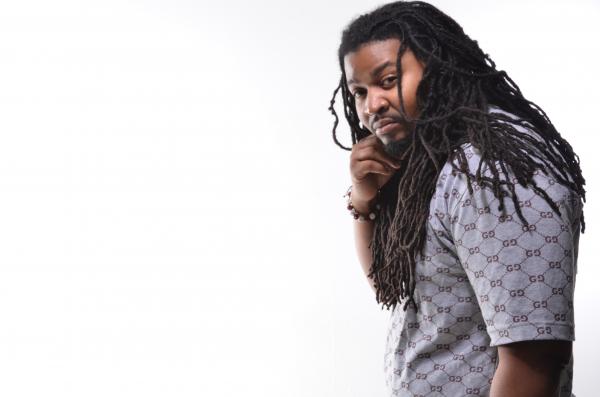 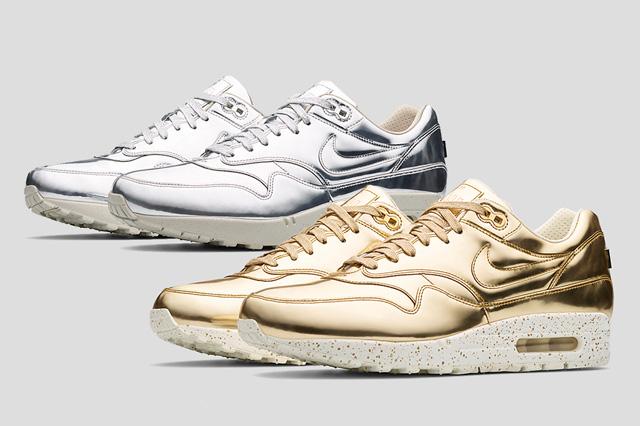 December 18, 2014 VintageMediaGroup
Nike’s ‘Liquid Metal’ Air Max dressing was a big hit with men and women alike when it hit stores last year, but only the finer sex could slip their toes into a pair. ‘What gives?!’ exclaimed da boiz, and Nike listened. They’ve upsized the gold and silver sneaks, and have even dusted the midsoles with […]
Read more 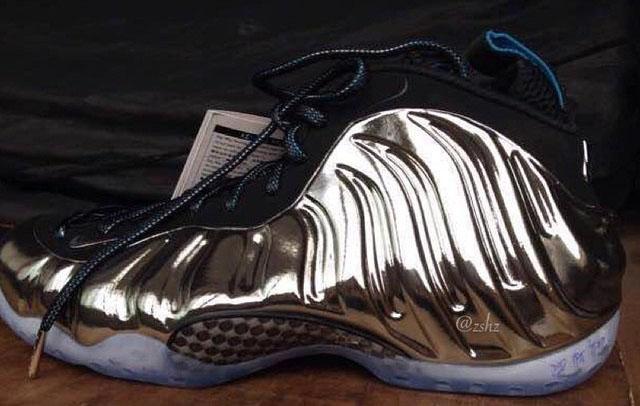 Take a Look at the ‘Mirror’ Nike Air Foamposite One 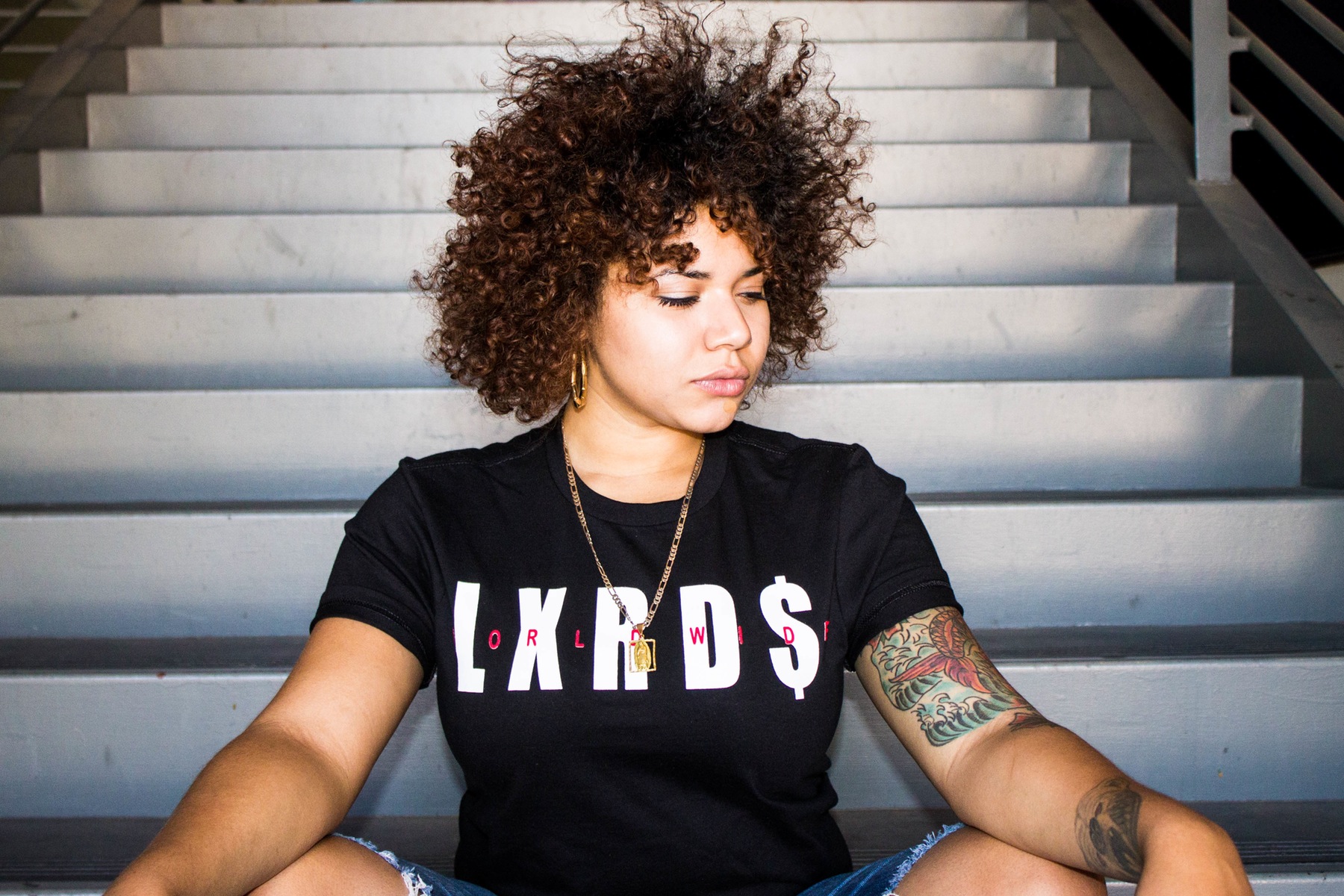 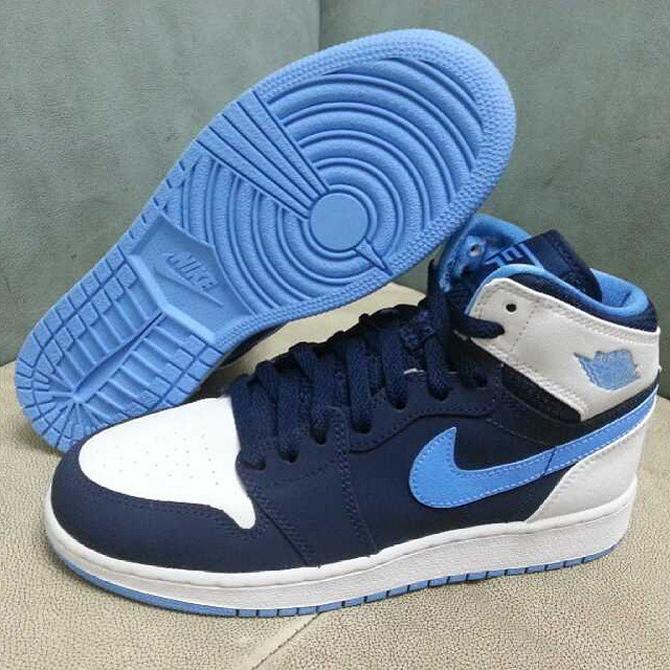 November 6, 2014 VintageMediaGroup
The Air Jordan 1 “Melo” isn’t the only player pair that’s coming. Not to be outdone, Chris Paul also has a pair that’s got his logo on the tongue and a brand new colorway. Now that we know these two signature athletes are getting their own designs, how much deeper will Jordan Brand go with […]
Read more 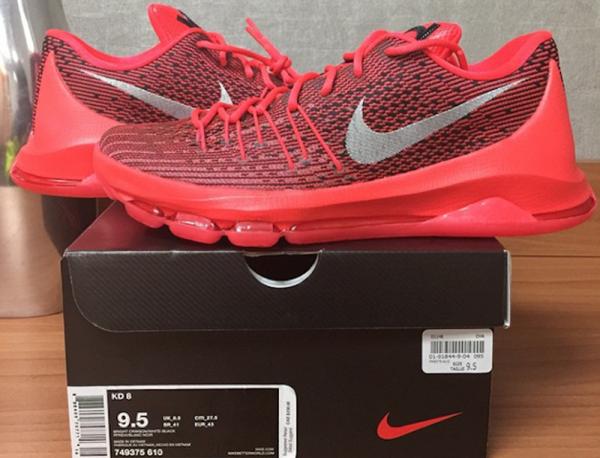 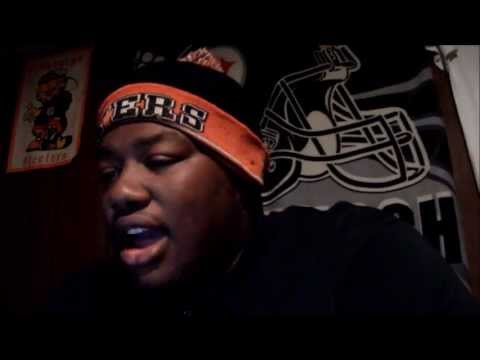 October 29, 2013 VintageMediaGroup
Raysean YoungReeseDude Reese is an hip-hop artist based out of Dayton Ohio. He was also born and raised there. He has been rapping since he was 13 but has been a fan forever. He accredited some of his influences to being Jay-Z, Notorious BIG, Tupac Shakur, and Big Daddy Kane No related posts.
Read more 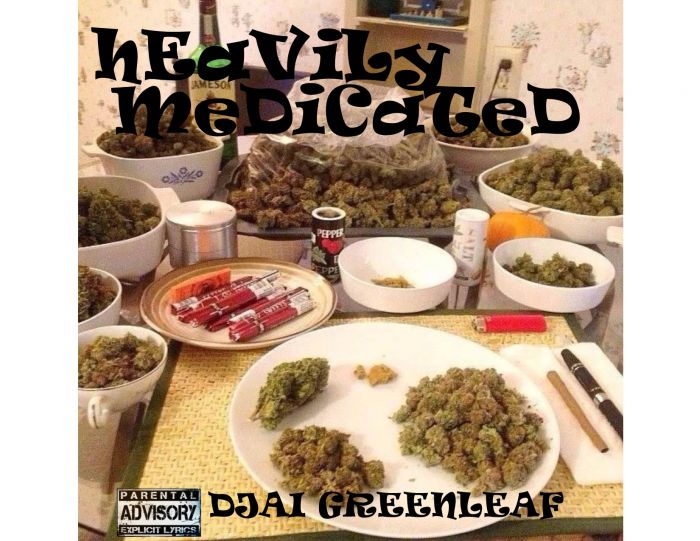 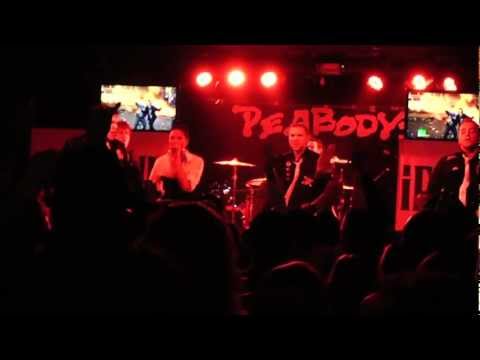 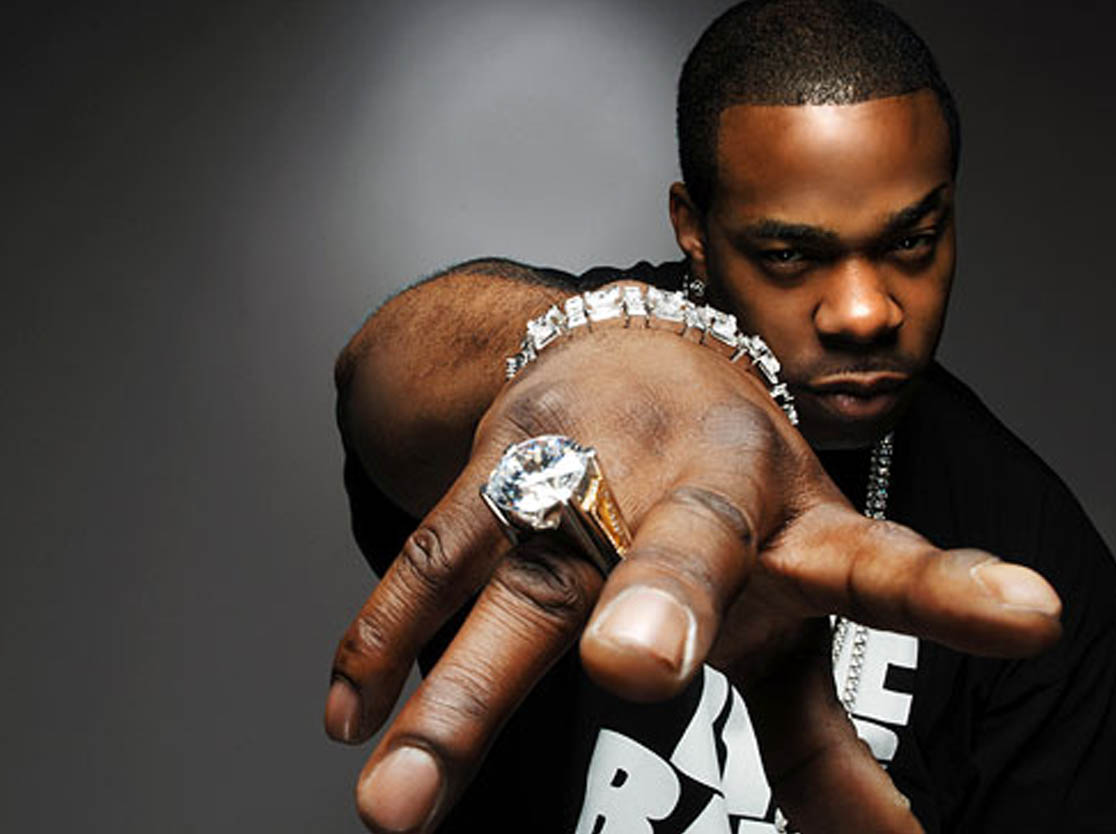 Busta Rhymes Is Growing His Dreads Back 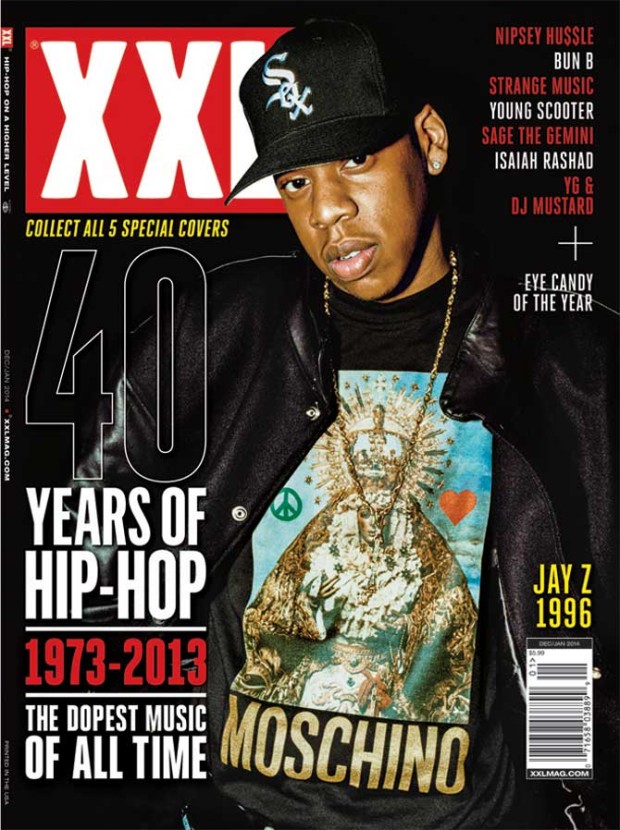 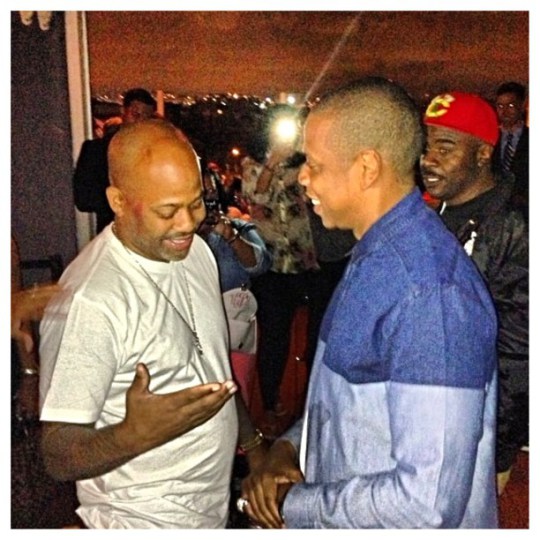