Spitfiya Debuts New Music Video “Been Through” on Revolt TV 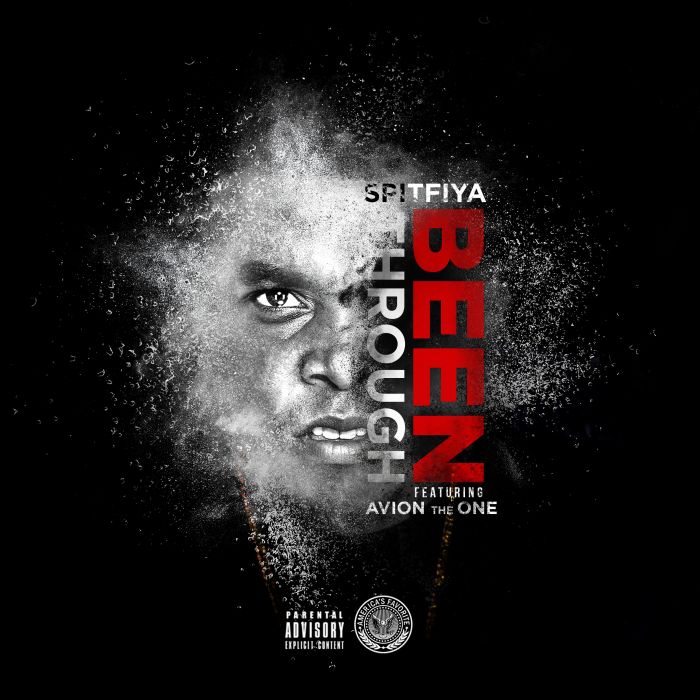 Over the last five years the Compton born and raised MC Spitfiya has made his name by letting his pen and production do the talking for him. As the man behind various recordings for other MC’s including, songs for B.O.B. and Flo Rida, he has perfected his craft and carved out a niche in the music industry. The Bullets Production Team, writer/producer and MC just debuted his video “Been Through” on Sean Puffy Combs network, Revolt TV. The video shows Spitfiya in and around Compton in an authentic snapshot from his life. The single “Been Through” is schedule for release on December 22, 2015. Listen to “Been Through” and watch the video directed by Johnny Pena and Christopher “Spitfiya” Lanier below.