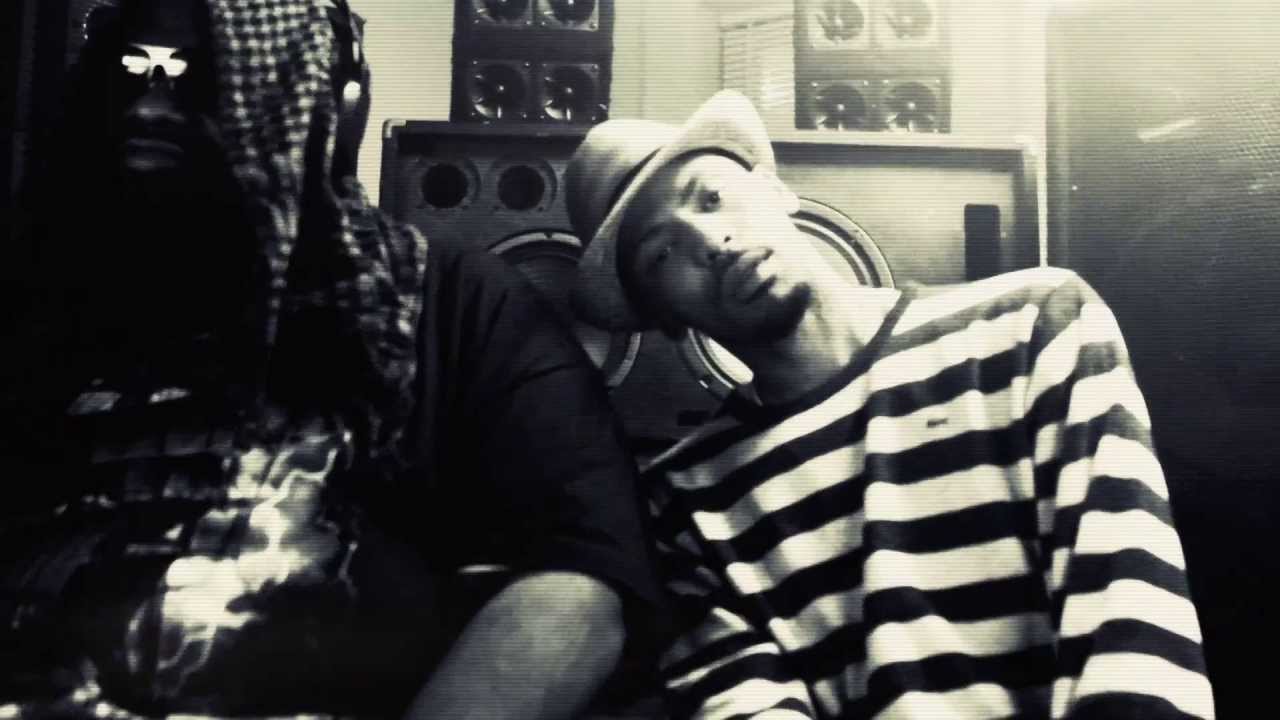 This brand new video from September Slumz was directed by Nimi Hendrix and is just dope, there is no other way to say it.
The song has a hard up-tempo beat produced by Be-I and is reminiscent of a early 2000’s kind of feel.
The video cuts in in out of the performance scene, which features a wall of dusty speakers and a microphone that gets flung around like a rag-doll. The Lyrics are straightforward posturing Hip Hop with lines like “mines taking off like sick days and you bitch made, shit’s sake, sick ape, sold weight in six states, fuck your mix-tape, even I piss great.”