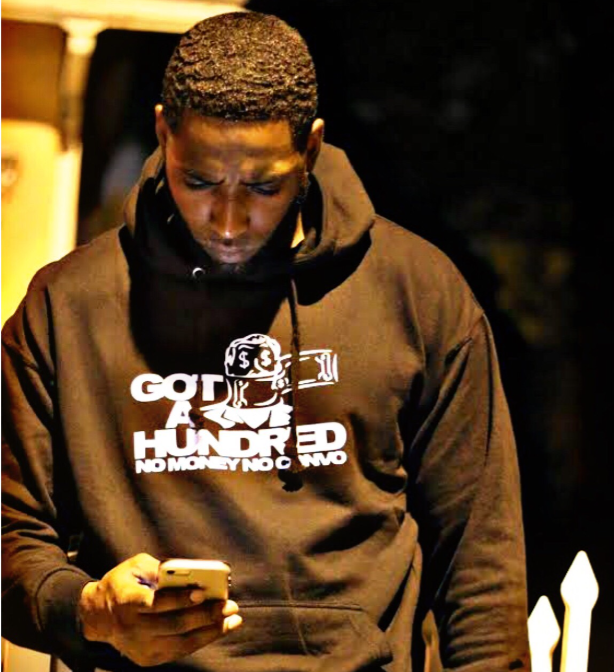 Straight outta Miami’s Little Haiti is born and raised Sam Krow, a newcomer to the Miami Hip-Hop scene that is making his presence felt in his Haitian community and all around the Miami metropolitan. Sam Krow’s self proclaimed style is a mixture between “gangster rap” and the well-known distinctive sound of Miami and as of late has linked up with fellow Haitian Hip-Hop artist Zoey Dollaz to collab on his latest single release entitled “Hunnid”, produced by Eha Rouge and Jean Pierre, from his upcoming EP entitled “Zoe Boy”, also executive produced by Jean Pierre off the imprint Rogue Music Collection. (Also follow Rogue Music Collection on Twitter @rmclabelmia).

Check out Sam Krow’s latest single “Hunnid” featuring Zoey Dollaz below and be on the look out for the music video that will be releasing shortly.