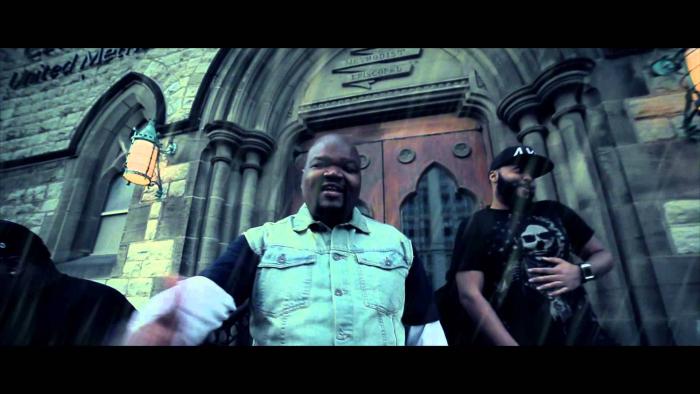 Following the release of his official single, the club ready “Want To (I.D.W.T.F.I.W.T.)”, Detroit artist Off-Rip returns with the intent to showcase his lyrical ability even more with the uncompromising track, “Bars 2.0”. The Frost isRAD-directed flick features Off-Rip along with fellow Detroit rappers Stackdough, D-Rick, and Franchize as they go bar for bar, showcasing their impressive, gritty lyricism. This track will live on Off-Rip’s upcoming sophomore release Don’t Show Up When I Blow Up, hosted by Big Sean’s official deejay, DJ Mo Beatz, due later this year.