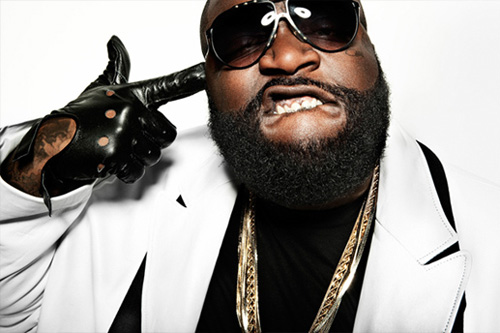 Rick Ross is the next Hip Hop star to sign an endorsement deal with Reebok.

Ever since Run DMC rocked adidas Superstars without the laces, sneakers have been a major part Hip Hop culture. Now, Reebok is strengthening the ties between kicks and music with a new endorsement deal with Rick Ross.

According to Nice Kicks, Rozay has officially joined forces with Reebok for an endorsement deal. Collaborator and fellow Reebok signed artist Swizz Beatz broke the news over Twitter, which the Bawse confirmed on his own timeline.