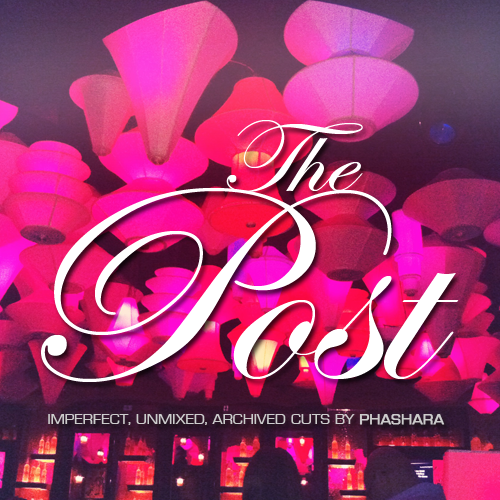 The great thing about indie music is that it puts the control back into the artists hands. “The POST” project came to life as a result of a fleeting thought to release a free EP. In the same moment the realization set in that there was enough good music left over from songs that hadn’t been released on Phashara’s 2012 release “Pathways” (which features Sadat X, Illmind & Finale). There in that moment “The POST” was born.

Why is it called The POST? Its the after math. It’s the chapter after the last one. In the last year many things have changed for Phashara. The Post is the mile marker, if you will. These songs were entirely written, produced and recorded during the time Phashara created the “Pathways” project (released almost exactly one year ago). Some joints even seem prophetic in retrospect. Its an interesting look into Phashara’s artistic past with a nod to the future. Stay Tuned.