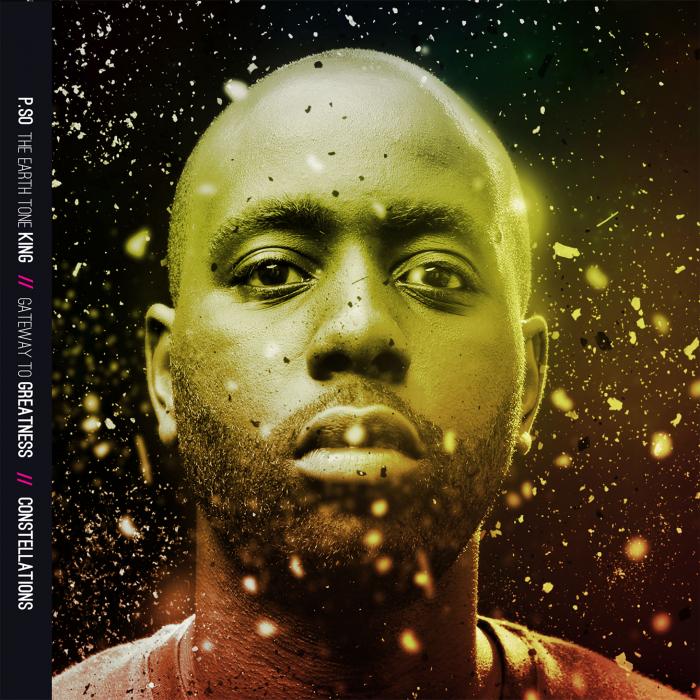 Discontent with merely creating the hip-hop flavor of the month, P.SO The Earth Tone King’s latest creative undertaking is designed to stand the test of time- no matter what cruel fate may fall to planet Earth in the near future.
Gateway to Greatness / Constellations is a reissue P.SO’s 2013 album, taking 12 of The Gateway to Greatness’ best tracks and adding on 4 new tracks and 3 new remixes for a 19 track album that blends different styles into one focused sound.

“There are so many “pockets” and styles of rap its difficult for some fans to relate to some of the emerging sub-genres. I designed Gateway to bridge these gaps,” says P.SO.

Gateway to Greatness / Constellations will be available June 3rd on HiPNOTT Records. Pre-order the album now on iTunes. CDs will soon be available on UGHH and Fat Beats. Digital pre-orders made via Bandcamp will receive an immediate download of the street single, “Lovin It”.