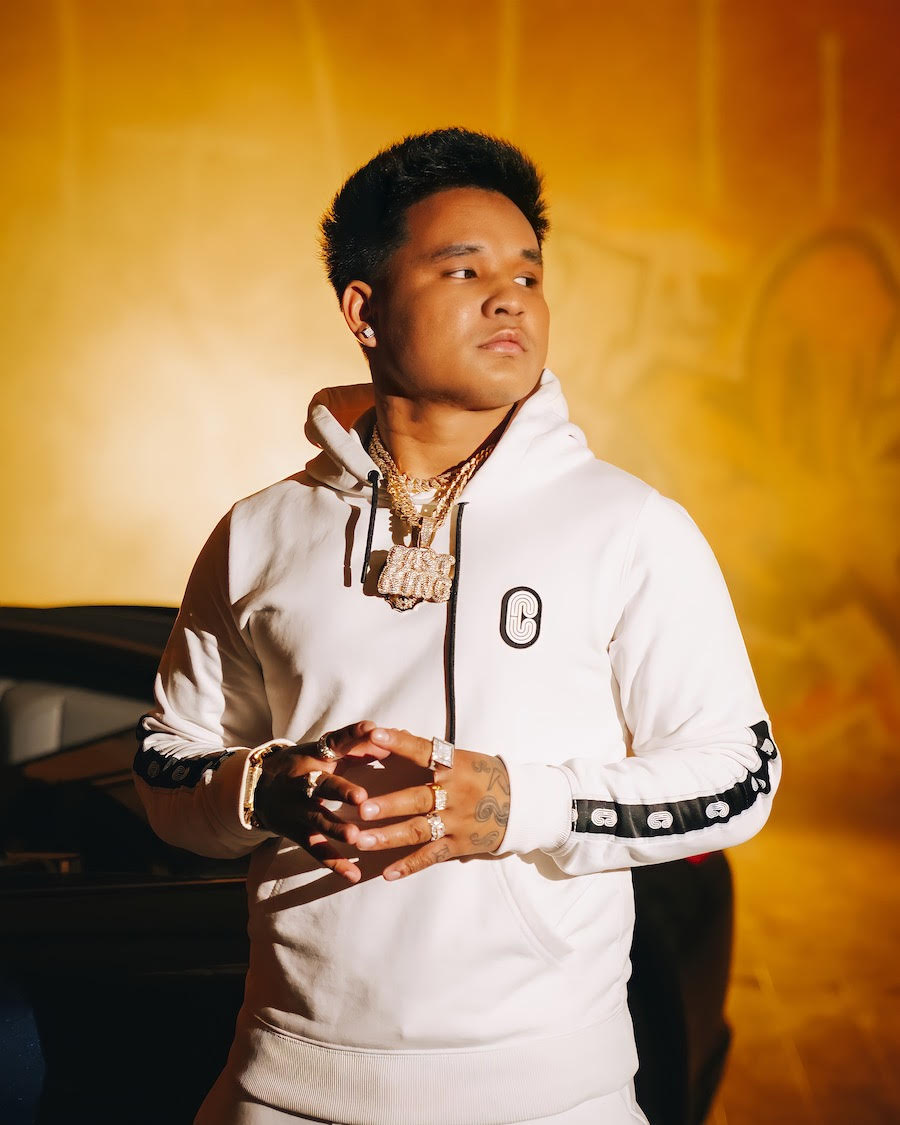 San Diego based artist Star2 has just released his new song and video “Up”, featuring a dynamic team of rappers including Mozzy (signed with Yo Gotti’s Collective Music Group label), HoodTrophy Bino (signed with Soulja Boy’s Stacks On Deck Money Gang label), and $tupid Young. The upcoming single is a hard-hitting nostalgic ode to Los Angeles which chronicles the unique gang détente and solidarity between sets (bloods and crips) that has existed for several decades.

The single uses reflective lyricism about the past rappers’ experiences absorbed by gang life to contrast the full-circle success found through focus and music. The music video is chalk full of gold bars, excessive bands of cash, designer streetwear, and luxury jewelry as the four rappers celebrate over the flashing lights of their personal police car. Star2 is a driving force behind the abstract flow as he connects each rapper’s story with an ominous, intimidating hook. “Up” represents the struggles that everyone has overcome through sharp sonics and a diverse team of impactful voices.

The song and music video were finished in half a day – Mozzy began a one-year and one-day federal gun charge sentence at Atwater Federal Penitentiary in Merced, California a few days after the shoot. “Free Mozzy!!” Bino, Star2, and $tupid Young shout in unison when asked about the song – supporting their friend and compadre.

Like HoodTrophy Bino, Star2 is a collaborator of Soulja Boy’s. On his latest single “New Me”, Star2 brought together Luh Kel and Soulja Boy for an explosive rap performance. Star2 celebrates his journey through music as he began his life in a Thai refugee camp and gained passage to San Diego through a lottery.

Star2 has received acclaim from the likes of BET, Lyrical Lemonade, HipHopDX, The Source, Ones to Watch and more.