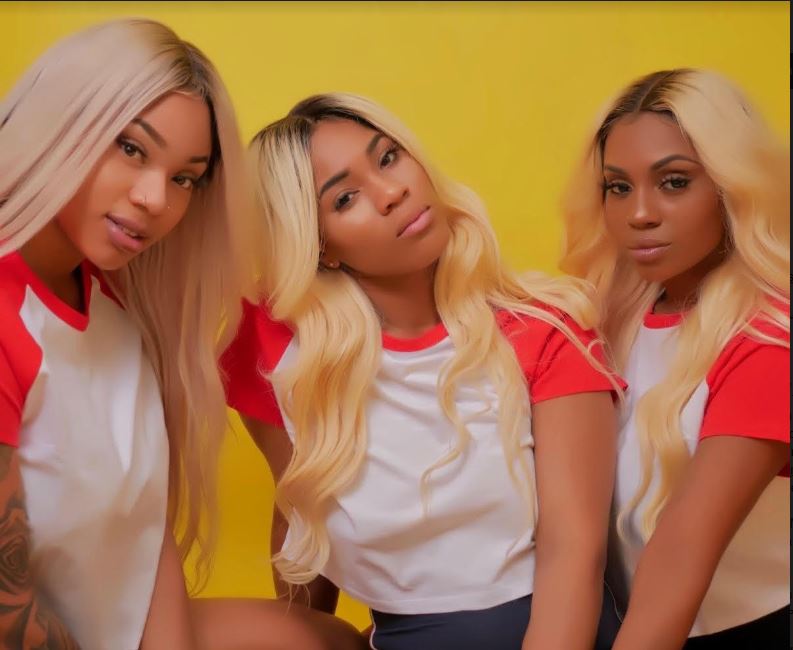 Coming from humble beginnings, Kori, Kortni and Yanii , collectively they decided in 2015, to embark on a journey to conquer the music industry together, as a girl group called, Vanity Rose. Kori and Kortni, (sisters) grew up singing together and after meeting Yanii in High School (2013),  it wasn’t until mid-2015 that they discovered that Yanii shared their same love for music. With the three all living under the same roof, Keisha, Kori and Kortni’s mother, suggested that trio become a girl group giving them the name, Vanity Rose.

The group was soon referred to Marvelous Enterprises where they participated in their Artist Development Boot Camp. They then began performing at local indie artist showcases around Atlanta, GA.

After a brief break from music, in October of 2018 the group attended an AC3 event, Plug n Play hosted by Grammy Award Winning duo, Ayo N Keyz. After hearing  the trio’s the song, producer, singer, songwriter and CEO of Tha Originalz Music Group, Tha Genius, immediately fell in love with their sound and wanted to sign them to his label.  The group later began recording records with Tha Genuis and soon after, Vanity Rose signed their first recording contract with Tha Originalz Music Group.
https://itunes.apple.com/us/album/pay-em-single/1459144885
https://open.spotify.com/album/2TDD9jvGl7fURI1GnsHlvh?si=-eigRcxZRGC4GCn6CHqHlQ