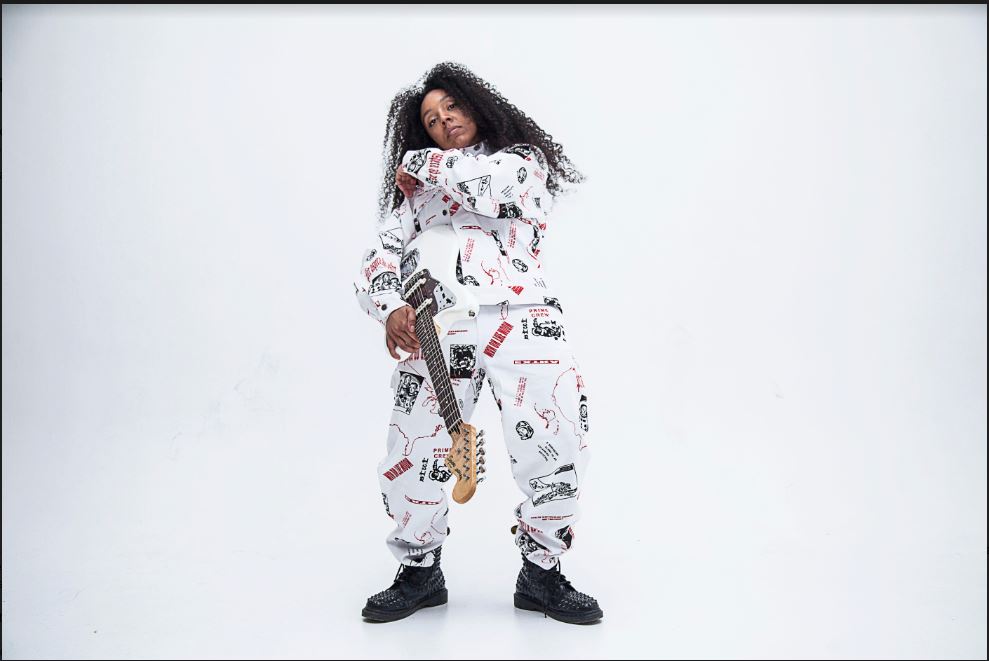 Mia LJ from New York is not just an incredibly gifted multi-instrumentalist but also singer, songwriter, producer & engineer, an “all in one” artist. Her genre unifies Indie Rock, Conscious Pop, R&B and EDM with a touch of hip hop. She has already built a strong following when working for her debut album. Teaming up with visual artist Brellias from Santiago (Chile), Mia delivers the official music video for “Let Go” which has garnered over 70,000 streams via Spotify alone in less than three weeks.
“Let Go” was written & produced independently in its entirety by Mia LJ exemplifying her distinct flow and poised live instrumentation uniting with digital production.
Be on the look-out for more music & visuals as Mia LJ prepares the release of her debut album “Sacrament Of Sound” for later this year!