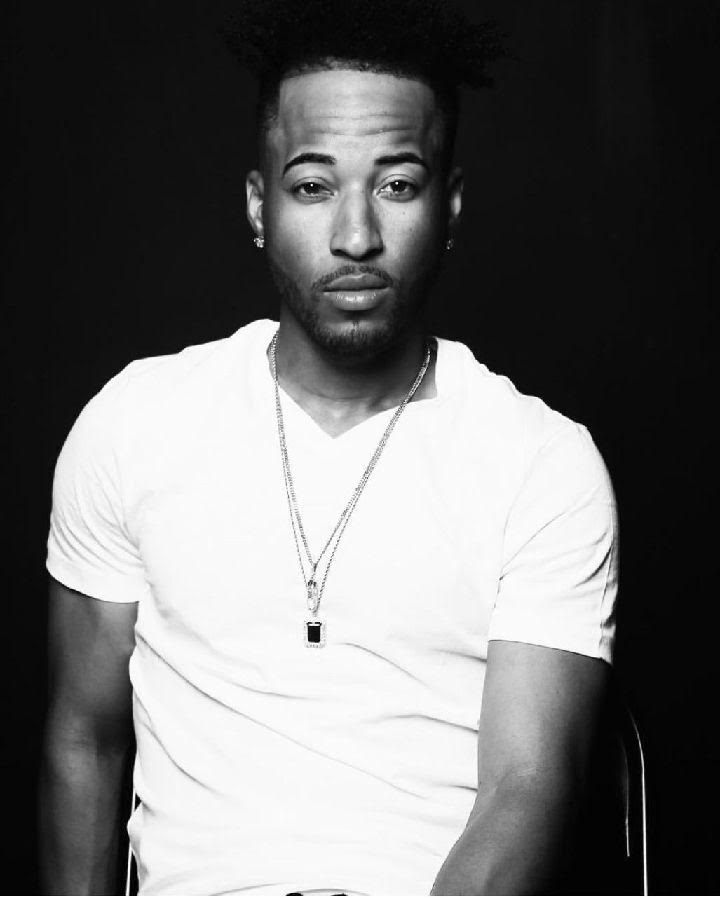 Adam Ford x LimeLife are slowly but surely making noise with sweet harmonies and establishing their place in the R&B/Pop world! The 25 year old was born November 13th, of 1992 to interracial parents, and grew up in the reckless neighborhood of Alapattah located in the inner city of Miami, Fl. As a young boy, Adam admired and listened to Micheal Jackson and made it his mission to some day reach at least one of his accolades. At the age of 16, Adam began singing, and established a 5 man group called ‘RichMan’. The group’s first performance was in front of the wealthiest audience at the Ft. Lauderdale Boat Show, and they loved it. It was evident that this would be a group to be reckoned with. Unfortunately, the success of the group came too early, causing many indifferences. The career of the group was short lived, as they broke up a year later in 2009, and from there, Adam Ford, solo artist, was created. In late 2015, with the support of LimeLife Miami, an up and coming Entertainment Label, Adam began creating waves in his city. His hit single “Mood” lit the city up and he began touring it throughout colleges and universities.  Since than, Adam has also recorded another catchy record titled ‘Mood’, and it has the ladies going crazy with its smooth melody, and sexy words. “Throughout it all, I try to remain humble. I’ve been doing this for years, so I’m excited to see what’s next” Says Adam. Adam Ford is unquestionably the next R&B singer coming out of South Florida. His hard work ethic and adherence to his art clearly shows that he has what it takes to succeed, and Miami seems to be backing him 100%.
https://itunes.apple.com/us/album/mood/1282054671?i=1282054678