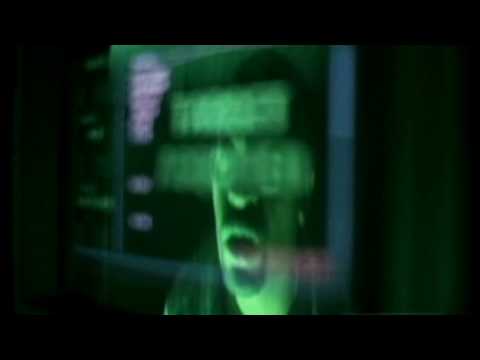 The Firm’s origins lie in the recording of Nas’ studio album It Was Written (1996), which included a collaboration on the song “Affirmative Action” with East Coast-based rappers Nas, Foxy Brown, AZ. The supergroup was a project created by rapper Nas, his manager Steve Stoute, West Coast-based rapper and producer Dr. Dre, and production team the Trackmasters. The resulting line-up included Nas, Brown, AZ and rapper Nature. Cormega had been ousted from the group and was replaced by Nature prior to recording The Firm’s debut, due to artistic differences between him and Nas, as well as contract disagreements with Nas’ manager Steve Stoute. Prior to their formation, the members were at transitional stages of their careers, as Nas had commercialized his musical style with his sophomore album, Foxy Brown had earned her first recording contract, AZ had gained critical acclaim for his 1995 his debut album Doe or Die (1995), and Cormega had chosen to continue his rapping career after his release from prison in 1995. The project also served as an attempt by Dr. Dre to focus on producing other artists work rather than his solo work, following his departure from Death Row Records and the formation of his Aftermath label, which the group was collectively signed to. After the announcement of the group’s formation by Dr. Dre, all involved with the project hyped it heavily, creating considerable buzz.