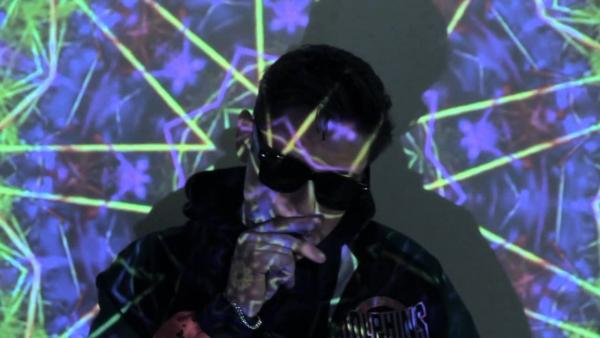 Toronto native Minty Burns unveiled The Golden Ticket back in the middle of December and it came filled with standout singles such as the Wonda Gurl-produced track “How I Feel” featuring Rockie Fresh, “World Series” produced by Rich Kidd, “Shisha Monster” featuring Trademark Da Skydiver, as well as “Emotions” produced by Chase N. Cashe just to name a handful.

Today, Minty Burns returns to visualize an introspective single off the recently released project titled “Something Better.” Burns details assumptions and expectations that surround rap artists, including some of the hardships that can be endured during the come up.