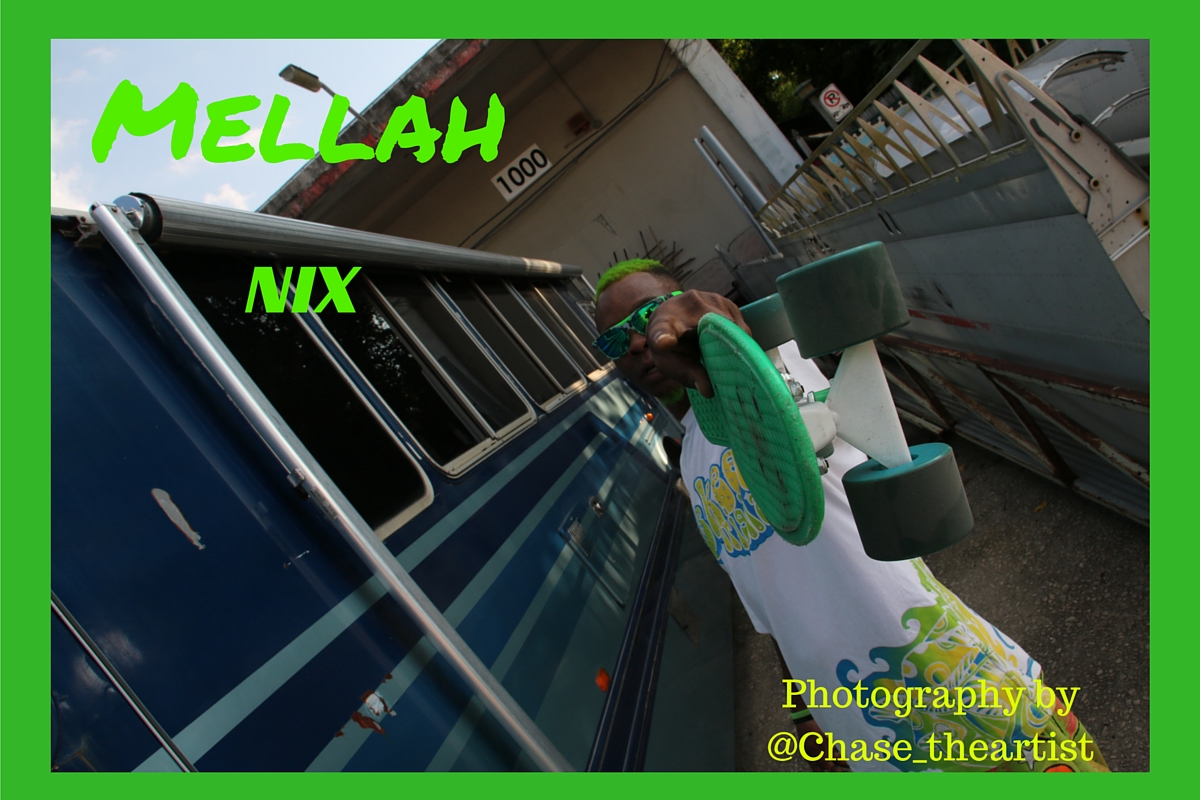 Thanx to all my supporters……. Welcome to Nerd L1fe! Enjoi and there’s more to come!

I am a Digital/Mixed Media Artist. I come from Planit-X (which embodies my creativity ). I was born of Haitian, African-Bantu, Chippewa and Irish Ancestry. I came into physical form on 4-2-81, in Columbus,OH.

I gravitated towards music and art at an early age. Music, especially, because of my grandfather, who was a “blue’s man” from Sunflower, MS.I started sketching and weaving in school, and I remember often taking that home with me. My mom gave me the affectionate epithet of “Picasso, ” she said, “Your world is your own, let people see what you see.” Tragically, she was murdered by my stepfather when I was 7. After that my siblings and I were taken in by my grandparents, and thus, the creativity was allowed to spill forth in Chicago, where I finally grew up.

I have also been a resident artist at Art Studio Miami for the past five years and have recently been asked to do a piece on the northern-exposure of the roof of L.M.N.T (a local art gallery) visible to passersby on the I-195 highway. I have also worked with the artist Kehinde Wiley on his “Faux Real” exhibition, and with the gallery Deitch Projects on the piece titled, “Morfene,” which was exhibited in the Art in America Magazine 2004, April issue.

Mellah Nix - Presentz: STRIPPAZNSK8BOARDZ was a creative, and collective mix of various genre, that makes sense. We were pleased with the overall mix, as the production of the project. Dope concepts, and Club music, is a clear win as you can never go wrong with this combination. We are looking to hear more from Mellah Nix. This is something that needs to have a listen, and see for yourself "How DOPE Different Can Be."