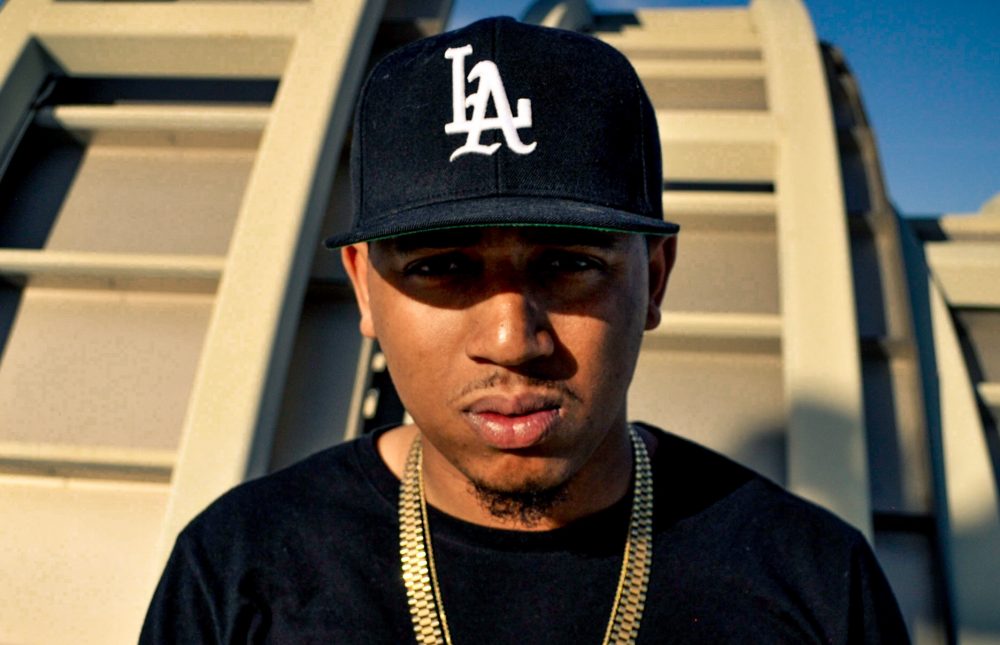 Long beach California is home to hip-hop artist Guy Lewis, who is one of the industries newest game changers. While his hometown of Long Beach is well known for its sense of community support. Guy prides himself on his sense of self-reliance, calling himself quote “Self Made”. However, he doesn’t mean this in terms of not excepting help from loved ones but instead, because of the facts that he doesn’t take handouts from the music industry. Guy has certainly expressed this sense of self-reliance through the methodology around the release of his newest project entitled “7Day$”.

The debut and creative process were done entirely on his own void of features or the help of producers. Simply using a few beats he got from a friend and the push he gave himself, though even with this approach, the project has still made huge waves, bringing the name Guy Lewis to the forefront. Guy believes that making music on his own is the best way for supporters to get to know who he is as an artist allowing them to see his grind rather than being overshadowed by other artist, their voices, and their sounds especially those that don’t fully compliment his flow.