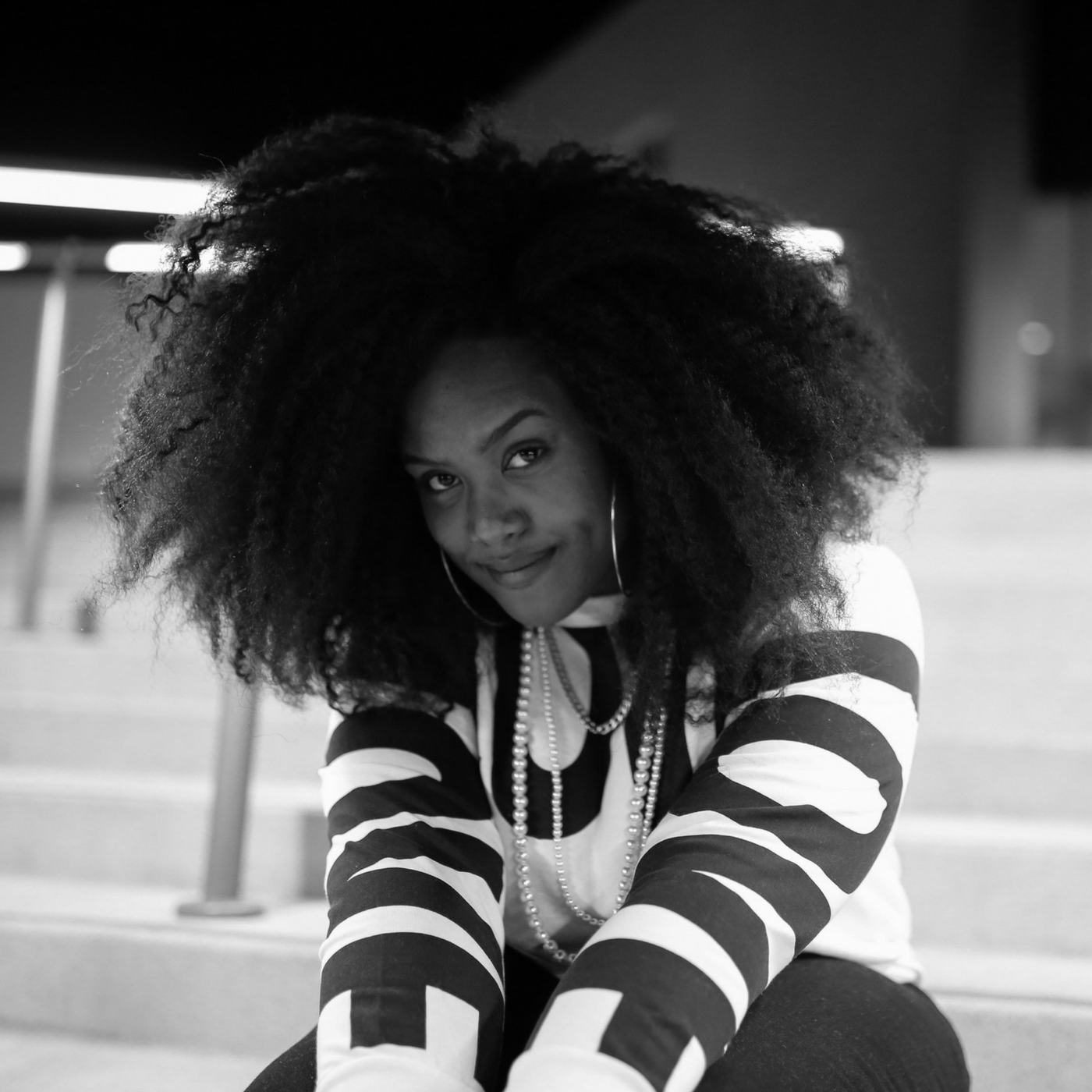 “Dive In” is the lead single from Kyra’s debut album “JUSTDENAE”, which will be released 10.17.16. Dive In is a song about individuals who deal with their issues by drowning themselves in alcohol. Even though people will literally drink themselves to death, for them that’s a more suitable substitute than dealing with the tribulations of the harsh reality life can present us with.

VMG had a moment to sit down with Kyra De’Nae to see what’s new and to talk about her new single “Dive In”.

The music! If I hear a good beat and I’m properly motivated, I start writing to it ASAP. It’s all about the feeling the I get from the instrumental. I can just vibe to a beat and lyrics will come to me. Most of the time I’ll freestyle lines in my head and the one that sticks out the most is the one I’ll run with. Once I have a concept I begin to expound on it and try to make it relevant. My songs are typically rooted from my own life experiences, conversations I’ve had, something I’ve read, or just putting myself in someone else’s shoes. My music is mostly self-healing therapy for myself.

When I think of VMG, I think Hip-Hop. I love that Hip-Hop is at the core of this music blog since it seems like it isn’t as appreciated nowadays. I think it’s dope that it’s not just limited to Hip-Hop either, VMG supports all music.

3) Being that you are from Riverside, CA what is the state of Hip-Hop there? How would you title (categorize) your style of music?

We have some very diligent individuals like Noa James and Curtis King, who are are providing awesome platforms for artists and producers to develop and refine their talents. I hope that with the tireless effort I plan to put forth from here on out I can put my city on the map. As far as my music goes, I really don’t know how to categorize my style of music because it’s very eclectic since I create based off of how I feel. I will say, though I am definitely inspired by the sounds of Neo-Soul and Hip-Hop along with whatever else I’m listening to at the time.

4) With your most recent music video “Dive In” is Deep, I Really Like It, Great Message… can you give us some details on how you came up with that song?

Thanks, I’ve been working on my first project for a while now and the album is basically my story of how I went from a bad girl back to a good girl. With that being said alcohol was a part of my struggle. I wouldn’t have called myself an addict or anything like that, but with this track I wanted to bring awareness to alcoholism. Getting drunk and turning up is all fun and games until you’re in the doctor’s office and he’s telling you that both of your kidneys are failing. I just want people to hear the song and understand what an alcoholic goes through without passing judgment. I want the listeners of this song to be able to empathize with individuals who struggle with alcoholism and be willing to help them.

Some of my musical influences would have to be JGivens, Lauryn Hill, J. Cole, Nina Simone, Ella Fitzgerald and just recently Lianna La Havas. I’m also extremely influenced by my producer Dav D Beats, who has been a big part of my growth and development, and he has also been an integral part in helping me conceptualize my album. I also have to shout out my mom who is the one that passed this gift down to me and God haha can’t forget him!

I just want to thank VMG for supporting my music and everyone else who listens and shares what I create because music is my art and even though it’s my therapy, I’m making it for people to enjoy, vibe out to, and to really take something away from it.