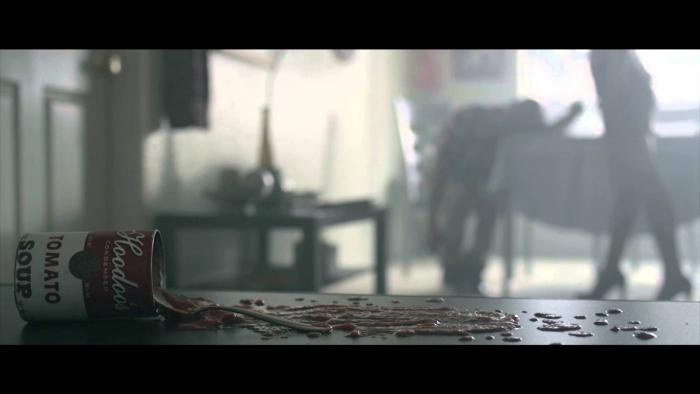 Los Angeles rapper the Ki presents the Brian Aguilar-directed music video for “Librarian Girl”, the new Flash Academy-produced single from his forthcoming EP Missing Assignments, dropping early 2015. The Ki’s last video release was “Like Century & Crenshaw” (watch), directed by Jason Madison, best known for his direction work for Dom Kennedy. Regarding “Librarian Girl” The Ki says “Though I’m sure it will go over people’s head, the song is just about a girl I’ve chosen to mess around with but being very low key and quiet about it – so quiet as if we were doing it in a ‘library’.” Following Missing Assignments, The Ki plans to release a full-length mixtape titled School’s Out Forever.