“Kendrick Lamar One Of The Top 5 Rappers Of All Time,” Wale Says 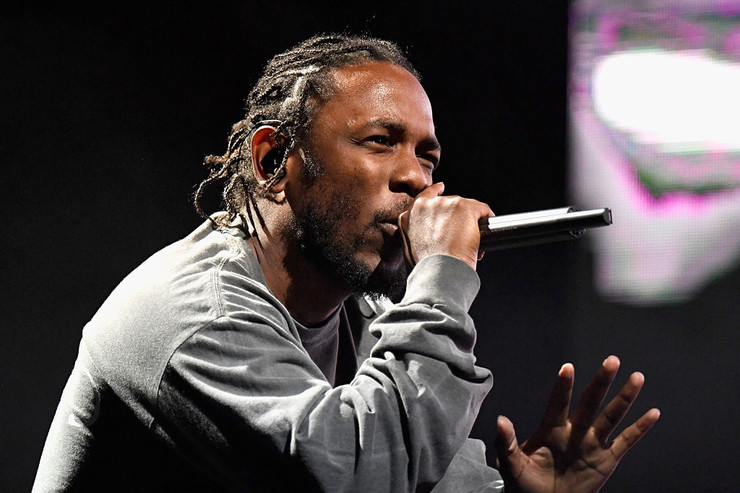 In “Groundhog Day,” Wale spit about being one of the top emcees in the rap game. Still, he admitted in a recent interview with RevoltTV that there is one rapper at the moment setting the bar for everybody else.

He said K. Dot is also one of the best executives in the game and his technical skills extend to production on his tracks. Though Eminem is still one of the top five, according to the DMV rapper, Lamar had more to give.

“Top is just getting started. You don’t even know what he gon’ do,” the Smile emcee added. “If he feel like ‘I wanna do movies,’ he powerful enough and he got the streets […] three years from now we’re gonna be talking about top dog on some other s-it.”