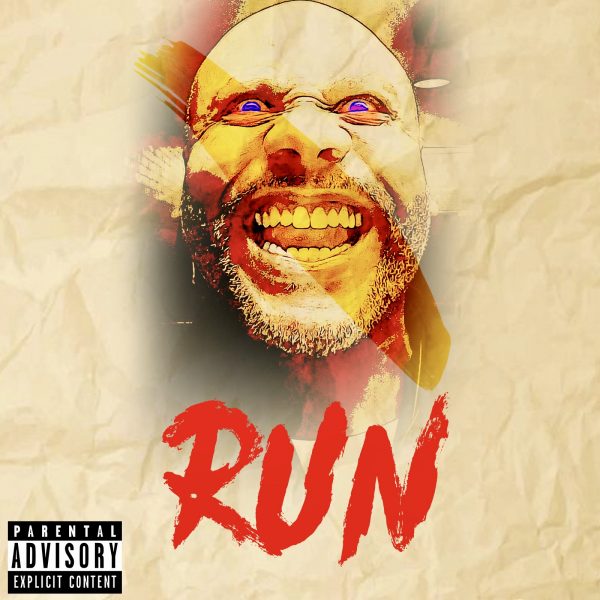 Johnny R Sanford III or JRS3 aka The Hobby Singer-Song and Poetry Writer, within five years he continues to make a name for himself.

He is no stranger to the national music scene with single such as “We Can Party” and “Why” charting nationally in 2015 he caught the attention of Viacom/MTV with his release of “Red White Blue” licensed to Viacom/MTV while being distributed on Viacom TV. Purchased exclusive rights beats from grammy nominated producer Jaywan Inc.

Signed to Star 1 Records www.star1ent.com/jrs3 and in 2016 received 3 Akademia Awards for Best Video and Best Song.

In 2018 JRS3 released “RUN” mixed and mastered by grammy nominated engineer Beau Vallis. “Run is my funny scary halloween song I am talking about how people be running to and from things like Chris Brown, Michel B Jordan, Dewayne Johnson, and LeBron James” JRS3 said.

JRS3 is a native Texan returning to his roots in Fort Worth, Texas to spread a positive, and motivational message thru the creation of his music. Run to google JRS3 today!