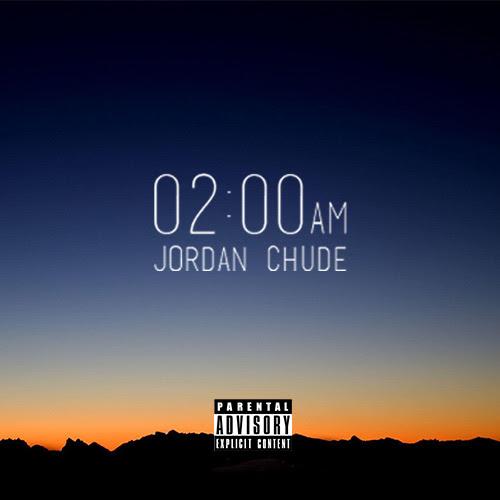 NYU Music Business student Jordan Chude, (pronounced shawd) releases the second single from his #NoMoreAmateurRecords series, “02:00AM.” The series revolves around Chude’s heightened standard for his music and re-comittment to delivering his best work. The first single, “The Blooming (Part II),” served as strong introduction to the series. His second single, “02:00AM” is a more somber, calm and collected track than the first, with only a sample and Chude’s reflective vocals and lyrics. Stream “02:00AM” above and be on the lookout for more content from his #NoMoreAmateurRecords series in the following weeks.