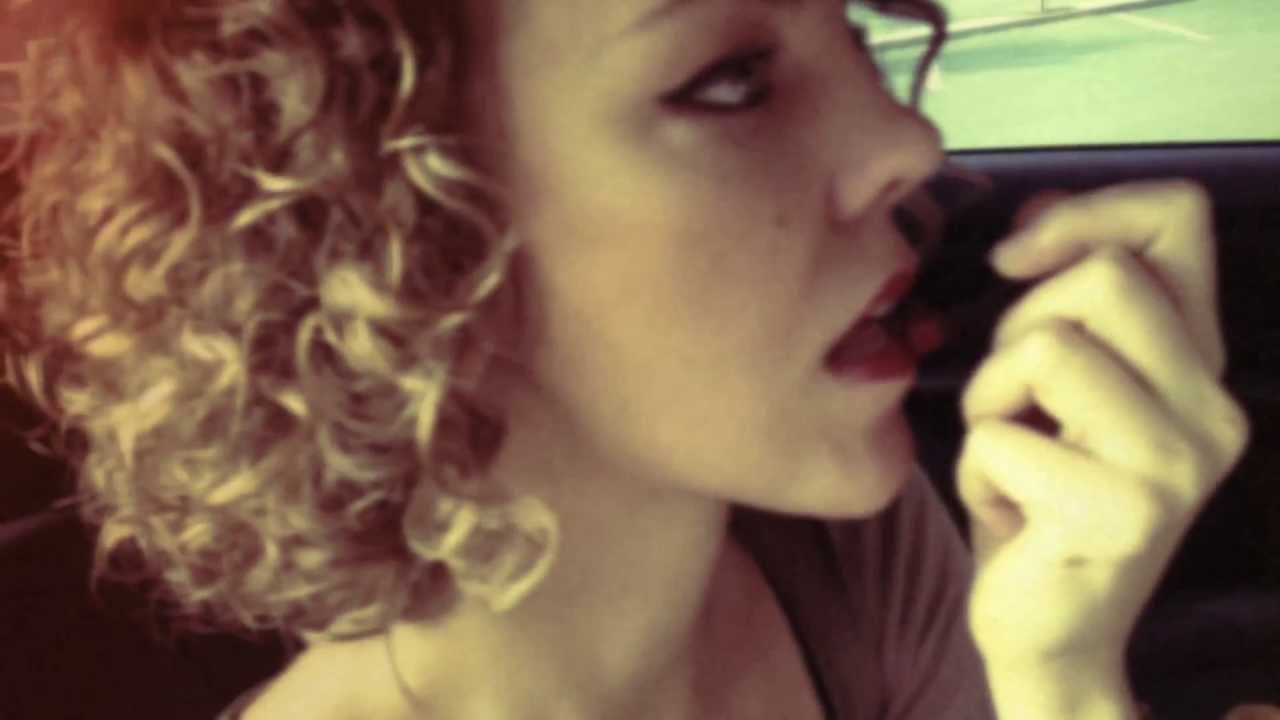 Ivan Ives originally stepped into the hip hop world in 2007. Rolling Stone named him among the next 40 artists to watch; SPIN called him one of top 8 unsigned artists, and XXL said “don’t let his indie rocker persona fool you – this guy can spit.” Born in Russia, but having grown up in Los Angeles, he’s worked with the likes of Cappadonna (Wu-Tang), Tre Hardson (Pharcyde), Percee P & Oh No (Stones Throw), The Cool Kids, Black Milk, O.C. (DITC), Vast Aire (Def Jux), and many more. Having gone to film school, he Directs most of his own videos – which have racked up over a million streams on YouTube without major distribution. His 2010 album “First Of The Month” released a new video and single on the first of every month for the duration of the year. Two years after his last release, Ivan is coming back with a album, Stranger, featuring producers such as RJD2 and Aaron Marsh (formerly of rock band Copeland). “8mm” is a song about trying to catalog lost memories on 8mm film,” says Ivan. “It plays in four chapters: Love, Time, Work, Fate. It was entirely on an iPhone with the 8mm app.”