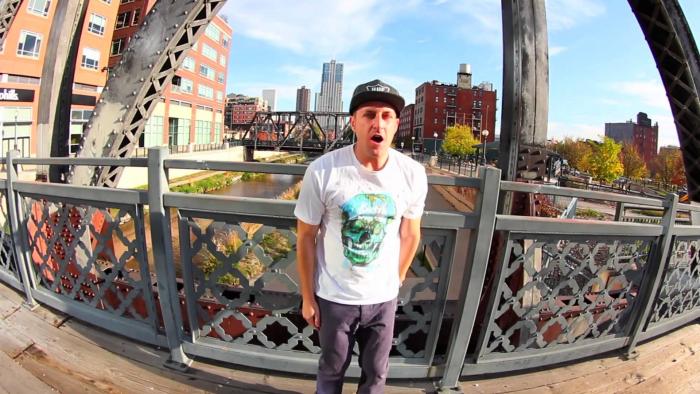 The video was shot by Scott Harney at the locations of Capitol Hill and downtown Denver. After spending the better part of five years in New Orleans crafting his music; Harn SOLO recently moved to the Rocky Mountains to expand his career horizons.