Gabriel Ray Is “The Savior Of R&B” 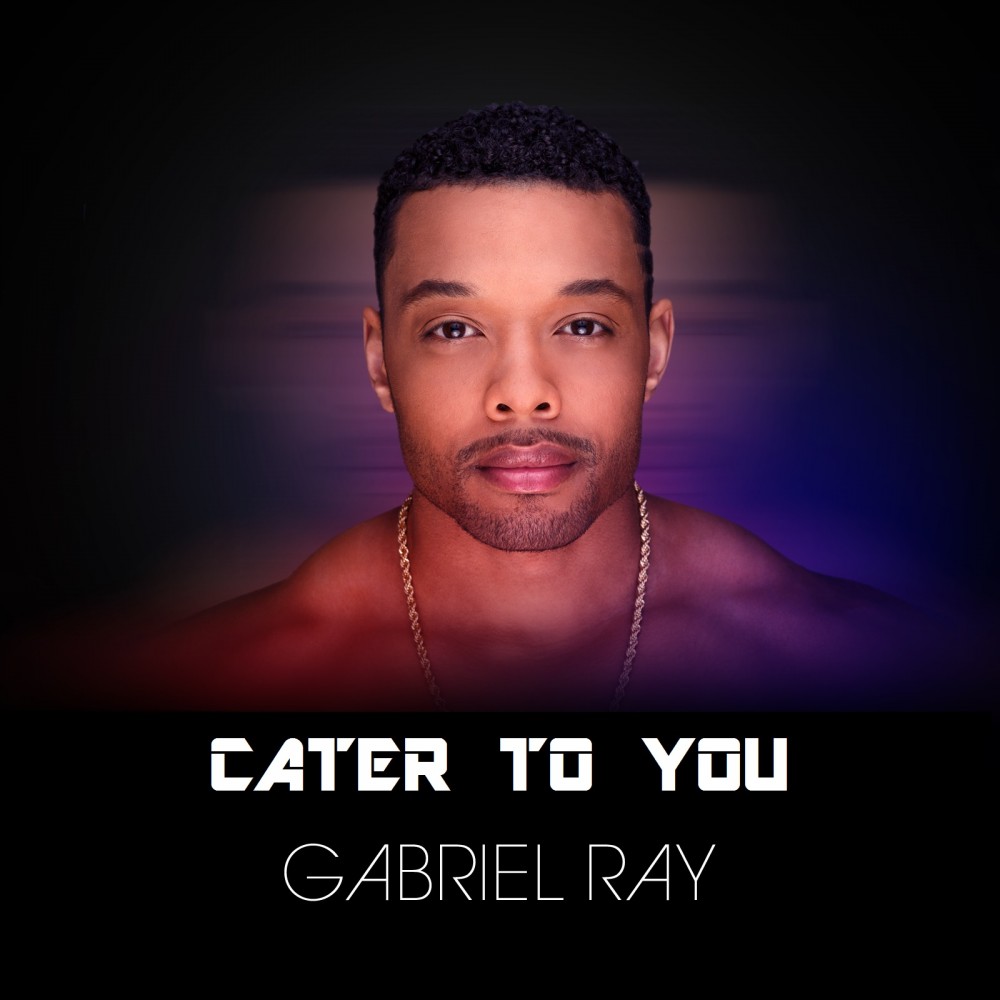 Gabriel Ray is the R&B hero everyone’s been waiting on. It is no secret that the R&B genre is on its last leg, and Gabriel, who is often referred to as the second coming of RNB, is putting in serious effort to revive the genre with his two new singles “Body Language” & “Cater to You”.

Gabriel Ray, a Chicago native, has been active in the Los Angeles music scene since 2009 singing background for major artist’s such as R. Kelly and Madonna. More recently he teamed up with “Freckles the Writer” who has written songs for R. Kelly, Marques Houston, Seal, and Janet Jackson to co-write on his two new singles “Body Language” and “Cater to You”. When asked about his collaboration, Gabriel said, “Freckles has a great old school R&B pen, she was one of the writers who helped develop the genre in the 90’s, and I wanted that influence in my music.”

Any listener can hear the influence of old school R&B in Gabriel in “Body Language” and “Cater to You”. The singles are on-point providing a familiar, smooth, yet slightly updated R&B sound. These singles epitomize the marriage of old school R&B with Modern/Neo R&B. “Cater to You” is a sensual tribute to working women while “Body Language” is mood setting baby making music at its finest. These are two singles off his untitled album scheduled to be released in the Summer of 2016.

These are Gabriel Ray’s first two singles. But this rising star is no stranger to the entertainment world he’s been a part of numerous modeling projects since his teenage years, and more recently Gabriel Ray has worked with some of the biggest names in the music business. Gabriel Ray is charting a course to be an icon and is definitely an artist to keep an eye on.