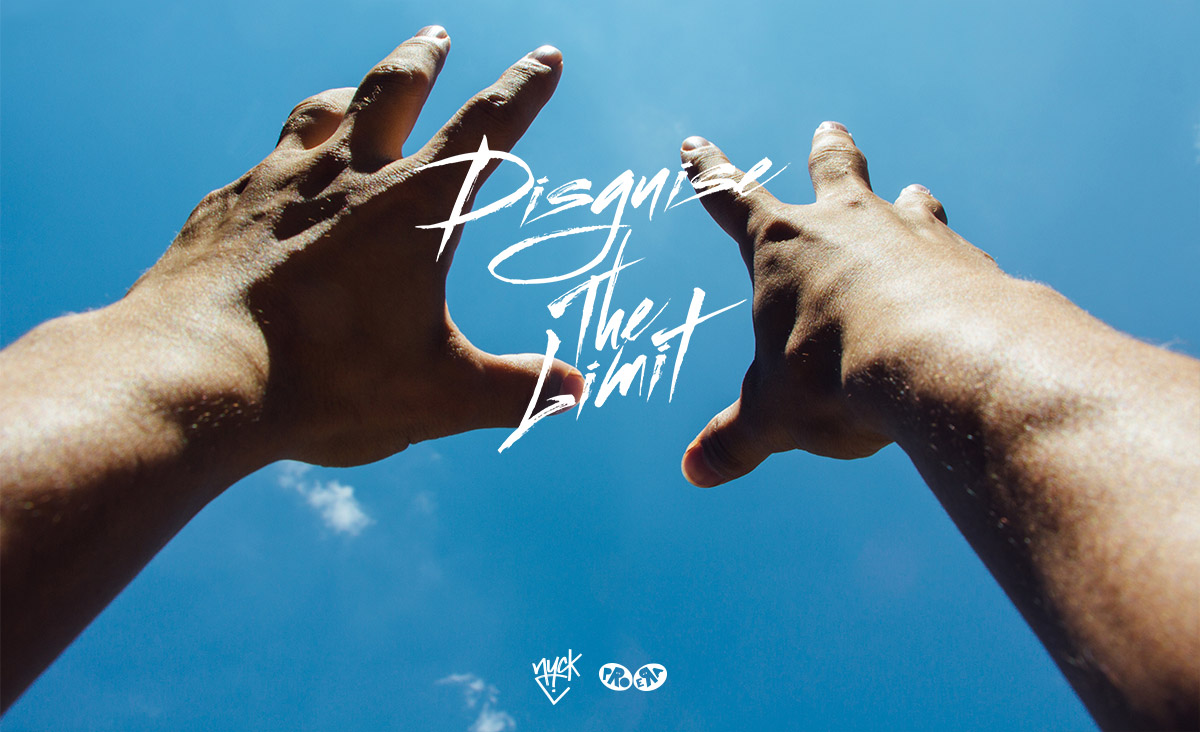 “This project has been my life for about 2 years and now I’m finally done and ready to release it to the world” says Caution. “I dedicate it to my mentor Capital STEEZ for putting me on to another side of music and pushing the Pro Era to what it is today, and I dedicate it to my father for being that motivation and love I needed to keep pushing with my life. I love both of you and I will try my best to make you guys proud.”

The 21-year-old rapper has been creating his own lane over the last few months and his buzz has been steadily growing. The Cinematic MC picked up hip-hop as a hobby after being inspired by Eminem in the movie 8 Mile. A chance performance at a friend’s show at the Knitting Factory put him on the radar of Capital STEEZ and the rest is history. Caution has released a slew of projects including 2011’s The Pursuit Vol.1 and 22 in early 2016. Caution has already released the visuals for “Church.”