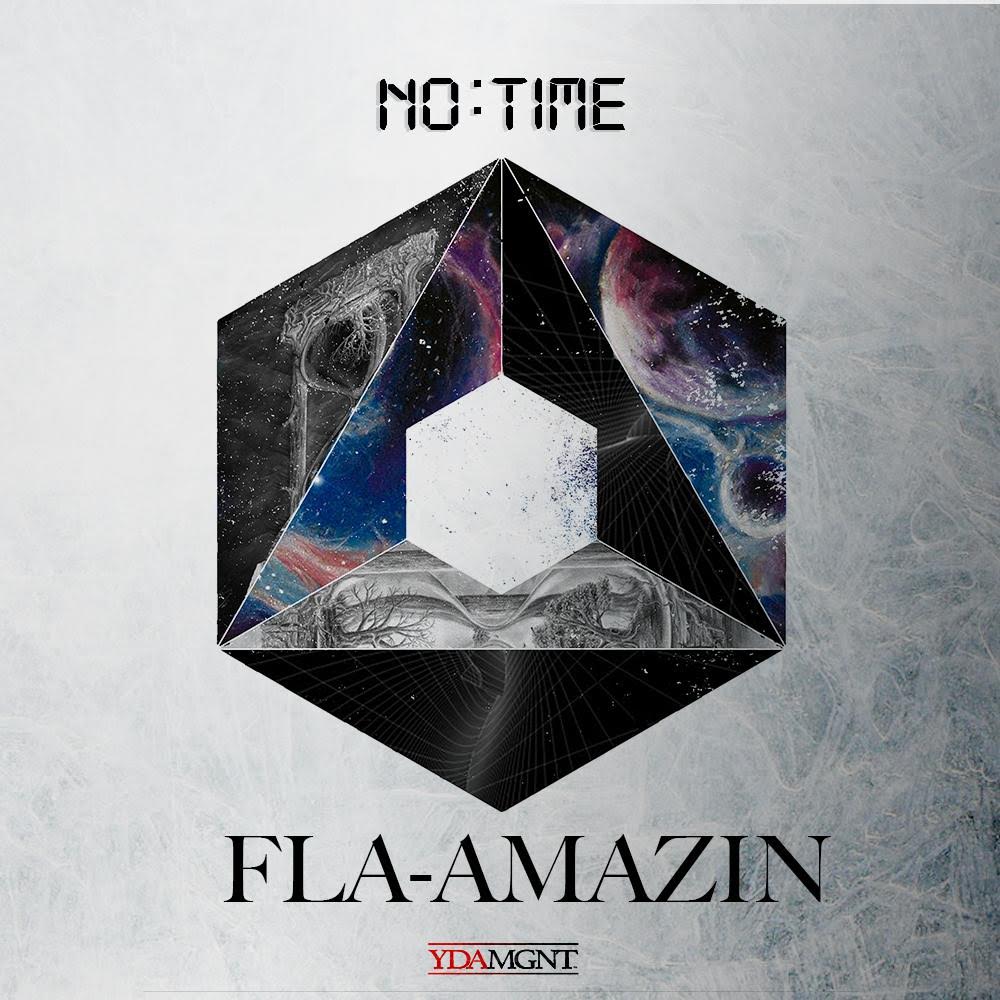 FLA-Amazin officially releases his new video for “No Time” Prod. By JR Hitmaker via WorldstarHipHop.com. No Time is the first single off of his upcoming “Struggle & Motivation” mixtape hosted by DJ Holiday coming this fall. FLA-Amazin: Hailing from Naples, Florida, he is growing into a household name in his home state. In 2014, he stormed onto the scene with his “This Is Radio” album. It contained singles such as “Nothin On Me,” “She On Dat” featuring Ice Berg and I Want You To Know. The project also featured Dorrough & Yung Berg. FLA is currently preparing for his “Struggle N’ Motivation” mixtape hosted by legendary Atlanta DJ, DJ Holiday. This contains the street single “Young Nigga” featuring Freebandz artist Zoey Dollaz and the mainstream single “No Time.” Production is also handled by 808 Mafia and JR Hitmaker. No Time has been played in over 25 markets in the United States and peaked at No. 9 on the independent rhythmic chart on Media Base. FLA’s talent, diversity & energy is limitless and the myriad of potential for the Florida rapper continues to grow. *FLA-AMAZIN (GAMEBOI)* BOOKING: (863) 677-4854 Yuriy@YDAManagement.com