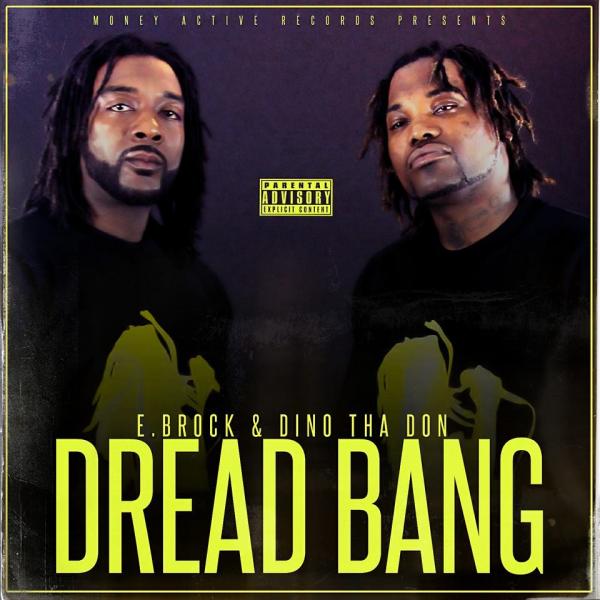 Fresh off their sold out Las Vegas performance with Lil Boosie, E Brock and Dino Tha Don are ready for the world to experience the DREAD BANG movement! The two have been performing across Nevada and California catching the attention of tastemakers in the west. They also were recently featured on the Tru Indie Access Cable Television show and performed by special request on the Platform Tour in California. The two came together officially as a group in late 2014 when producers suggested that the style and flow of their voices would complement each other. . Both artists are affiliated with Money Active Records “M.A.R.S”.

How do you describe your music & chemistry together on stage and in the studio?

In the studio we are like a pitcher and the catcher, always on the same page. On stage, the same thing, but we take the energy next level, that’s how well we complement each other. We have a global sound that is undeniable and we are not in just one category or genre, we have something that everyone wants to hear from the streets to mainstream.

Tell us about your upcoming project?

We have a project called “WORK” set to drop June 7, 2015, that is being produced by Grammy Award winning producers of “Beats How U Want Em”, who have worked with major artists like Styles P, Meek Mills, Flo Rida, Lil Wayne and Snoop Dogg. We just dropped a hot single and music video from the album called DREAD BANG that’s doing well and getting played in the clubs out in Vegas. We have assembled a great team and this is going to be the ONE album to watch for this summer!

What can fans expect next and where can they find you at?

We are booking shows and considering touring options that have been presented to us. We’re also in the middle of a promotional radio tour that’s taking DREAD BANG to listeners all around the country. We recently launched our website and fans can connect with us there or on our social media. For booking contact E. Brock @ ebrockmc1@gmail.com