Home Talent DeuXChapo Artist to look out for in 2020!
Talent
October 19, 2019 VintageMediaGroup 0

DeuXChapo Artist to look out for in 2020! 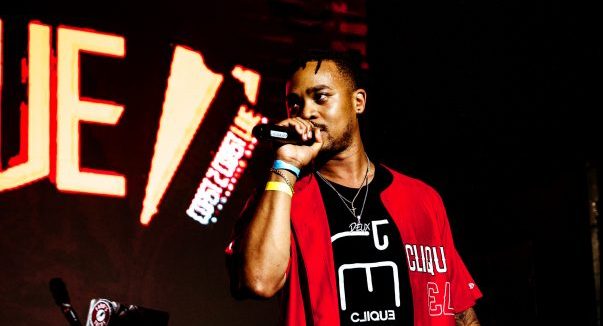 DeuXchapo records all of his music at Artistic Outlet Media, in the heart of downtown Eugene, Oregon. In the beginning of his involvement within the music industry he started out as a promoter for the collective, simply re-posting tracks by other artists and friends alike. In doing so he spent a lot of time at the studio free-styling over beats with his peers and playing with ideas for songs. It wasn’t until May of 2018 he recorded his first song “Not Enough”, produced by Haywood, and featuring other artists from El-Clique.

In March of 2019 he released his newest single Kamehameha, featuring and produced by Haywood. Kamehameha generated close to 15,000 plays in the first month it was released. This was the point in which the two began experimenting with interesting chords and melodies, which helped them define their sound as a duo.

Since then, DeuXchapo has gone on to release Sprung, which features 7 songs, including a live version of Kamehameha, and the hit Fish, which was quickly followed by a stylistically impressive music video, available on YouTube.

DeuXchapo has performed at several live shows, including Solstice Festival, the Atlantis Lounge, and the Coast 2 Coast Live Hip-Hop Showcase in Portland, in which he took second place.

He is currently working on his next project “Fallin” which will be a 7 song compilation of singles released individually.