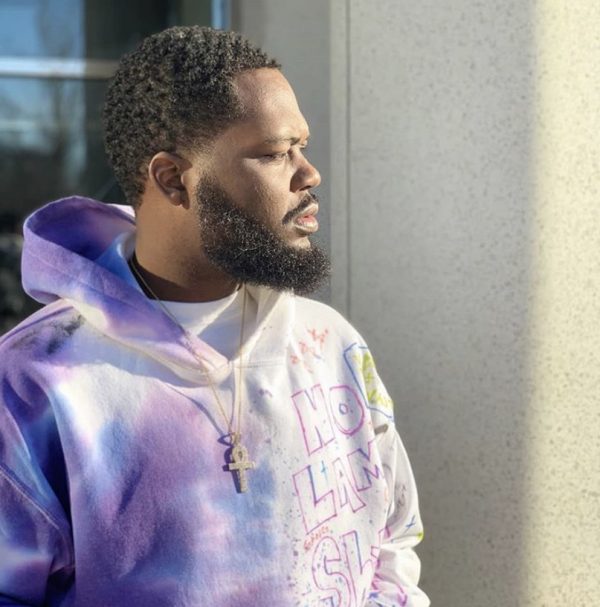 Columbus Ohio rapper Trap Woody is not only an independent Hip Hop artist, He is also an ambassador of performance and art. His music has spanned a broad range of styles, incorporating a diverse range of influences including soul, pop, rhythm & blues. Trap demonstrated a passion for the arts at an early age, he began performing and writing music at the age of 5. As a master of many crafts he has went from co-producing all of his music to co-directing his first music video, that would later be featured on YouTube, receive an official VEVO stamp, and gain over 26k views in less than 6 months. In early 2018 before his single would be released, Trap made clear his interest in fashion, and desire to work in the clothing design industry. In just a few months he would establish and launch his Street Alumni clothing brand. The line received positive critical reviews and gained supporters of all ages. In 2019 Trap would then dominate all social media & streaming platforms with his newest masterpiece, The Ten Trap Commandments. Needless to say his level of creativity and expertise makes him one of the best and most memorable artists out of Ohio. He is a freestyle icon with a wide range of talents.