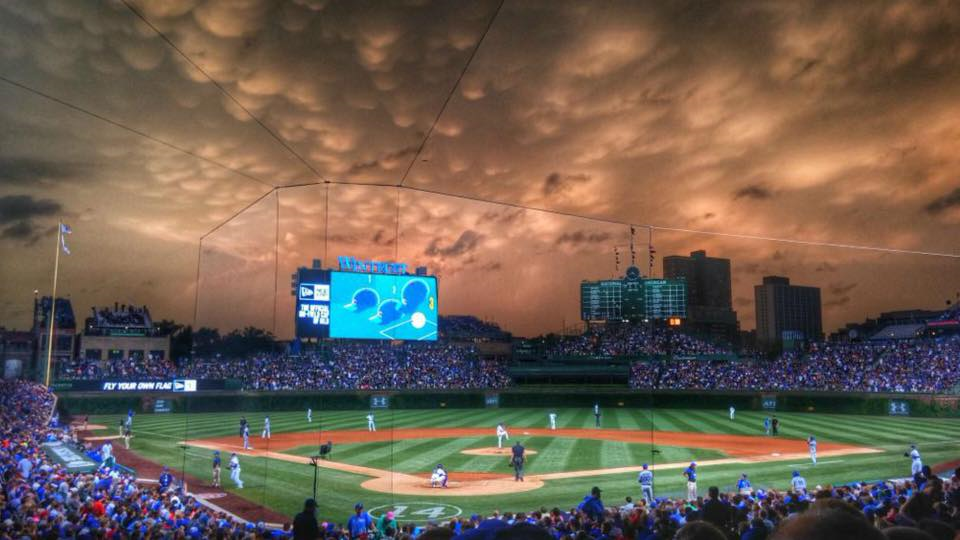 The Cubs did it! The Cubs won The World Series! I’m sure you were like me – on the edge of my seat the entire seventh game, and especially the tenth inning. Then, as I watched the ceremony afterwards, tears of joy filled my eyes… and I thought, finally, the curse is no more!

I cannot say it was our “curse breaking” song that ultimately did it, but I am certain it added to all the prayers,  hopes, and dreams of generations of Cubs fans that helped push the Cubs all the way to that legendary bottom of the tenth inning to make sports history. Even if you are not the superstitious type (a rarity in baseball), our song can still be considered a tribute, paying respect to not only this incredible Chicago team, but all the fans and personalities that not only united a city, but the whole country. I believed that this year’s Cubs was an epic fairy tale for the ages, and our song, a part of its soundtrack.