Home Talent Crimxon – I Want It All
Talent
July 11, 2013
VintageMediaGroup 0

Crimxon – I Want It All 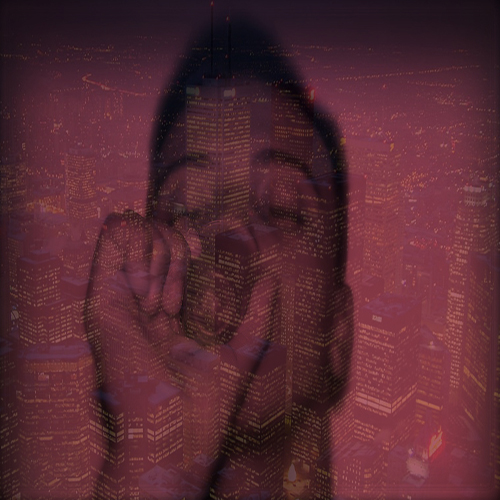 Crimxon releases his latest single I Want It All from his upcoming project The City or Champagne. The Toronto native made his debut on the music scene near only two months ago with the release of his insatiable record Champagne Room, and will continue with many more surprises in preparation for the release of his debut project later this year.